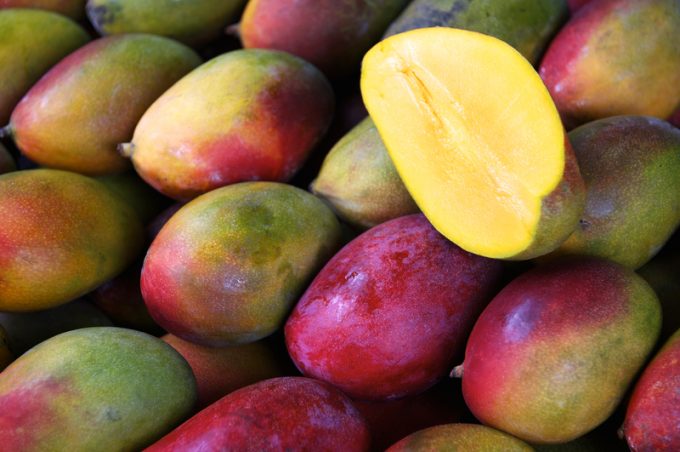 Since launching in early April, an estimated 90,000kg of Kent variety mangoes have been transported on 777-300 freighters.

An Air France KLM Martinair Cargo spokesman said: “Fruits such as mangoes are very seasonal and this period lasts around two or three months throughout March, April and May, when large quantities are being exported by sea, thanks to reefer containers, and air. Exotic fruits are being appreciated more and more in European countries.”

In 2014, Africa is reported to have exported $152m worth of mangoes, with the Ivory Coast accounting for an estimated $41m of this. Mangoes are now the third most exported commodity from the Ivory Coast – nearly 10% of its agricultural GDP.

The service also highlights the growing importance of Madrid-Barajas Airport as a valuable gateway for perishables supply chains.

Air France-KLM is the latest airline to announce third-quarter results showing that cargo is critical ...

The airline industry is undergoing a surge of change as bankruptcies, job losses and bailouts ...

State subsidies for airlines are beginning to trickle in – AF-KLM the latest to receive ...

The air cargo industry has expressed disappointment that Air France-KLM is to stick to its ...