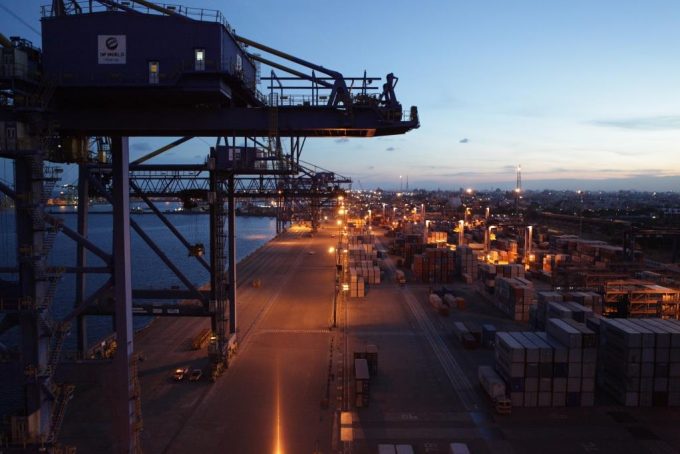 Further momentum is building on intra-Asia tradelanes as regional container lines consolidate networks to tap into volume growth, propelled by a sourcing uptick.

“As a Singapore home-grown shipping line, PIL’s strength lies in our connectivity within Asia, as well as between Asia and other key regions in the world,” said chief trade officer Tonnie Lim.  “This new service reflects our confidence in the growth potential of India.”

Taiwan-based IAL, which brands the service China–Saigon–India (CSI), added: “The CSI deployment will mark another major milestone for Interasia Lines, providing an alternative China to East India schedule to complement its ICI3 and CI5 services.

“With the additional service coverage for Vietnam and Vizag, Interasia Lines reaffirms its intensive product linkages for East India with the China and South-east Asia markets.”

The latest launch comes on the heels of Wan Hai Lines rolling out a new solo weekly loop, the CI7, on the same route, due to debut from Haiphong on Sunday.

Some 5.5m teu moves in and out of India’s east coast corridor, the bulk of which – for larger global markets, such as Europe and the US – however, continues to be transhipped over south-east Asia hubs in the absence of limited direct deepsea calls to India.

According to available port data, container volumes to/from India’s south-east – with Chennai Port being the largest contributor – totalled some 435,000 teu in February, down from 471,500 teu last year.