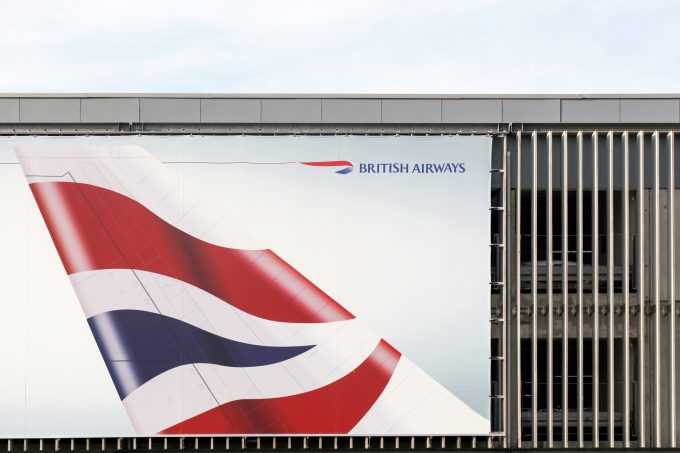 The first quarter under new CEO Lynne Embleton saw yields creep up 1.1%, with volumes up 6.4% and a rise in capacity of 5.9%.

There was, predictably, no mention of the IT disaster that hit British Airways in May, which could cost the company some £150m.

The company said regional performance in Asia Pacific and Europe was encouraging, while it also noted that disruption in sea freight had played well for air cargo.

“Part of this increase has been driven by the two-way sea freight congestion between China and Europe, although volumes have also been boosted by strong consumer demand for products ranging from high-end electronic tech to the globally trending fidget spinners.

“India has also performed well, mainly due to a high demand for express and time-sensitive freight. Our time- and temperature-sensitive offering, Constant Climate, continues to support a burgeoning pharmaceutical industry in India.”

Ms Embleton also noted that the carrier was integrating its new long-haul, low-cost airline, Level, into its cargo network. Based in Barcelona, it has launched three new routes into the Americas, Los Angeles, Punta Cana and Buenos Aires.

She also noted that IAG Cargo’s loyalty programme, designed for SME forwarders, had seen 500 companies join since it launched in May.

Ms Embleton did sound a note of warning, however.

“While IATA’s revised forecasts for 2017 are positive, we anticipate that the challenges we face as an industry, with increasing competition and capacity coming from road, rail and sea freight, will continue. In this competitive market we’re focused on developing our products, embracing digital innovations and always looking to improve how we deliver for our customers.”