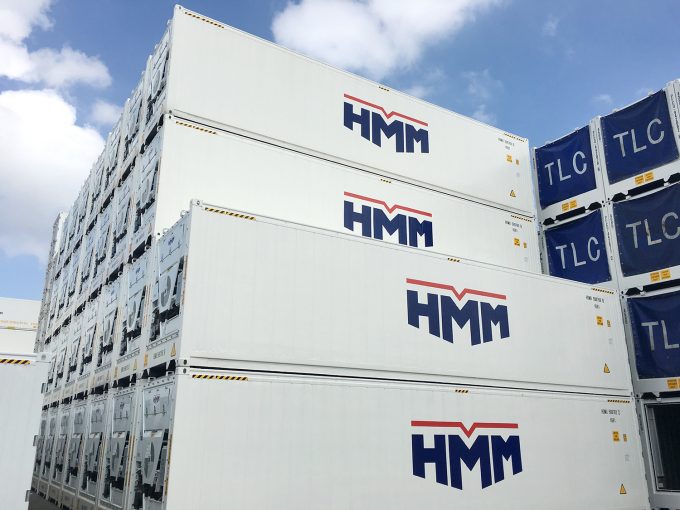 Growing speculation in South Korea over the future ownership of the country’s flagship carrier HMM has led to denials by both Hyundai Motors and Hyundai Glovis that they are interested in acquiring the carrier.

Speculation has been fuelled following the appointment of former Hyundai Glovis CEO, Kim Kyung-bae, as HMM’s next CEO.

Last year, there was speculation in the South Korean media that local steel manufacturer POSCO could acquire HMM, which is also active in the dry bulk shipping segment. However, local dry bulk shipping companies are expected to oppose such vertical integration and POSCO denied having any ambitions of buying KDB’s HMM stake.

Last December, compatriot rival SM Line bought additional shares in HMM to bring its total holdings to 0.49%, but the company insisted that the purchase was purely for investment purposes.

South Korean media suggested that Hyundai Glovis would become a comprehensive shipping business by acquiring HMM, as the company, which originally operated car carriers, has since diversified into dry bulk, tankers and, more recently, LNG shipping. For HMM to come under Hyundai Glovis would be a reunion of sorts, as the liner operator was under the Hyundai Group, which split from Hyundai Motors after the 1997 Asian financial crisis.

A representative of Hyundai Motors told The Loadstar that the company had no intention of acquiring HMM, saying: “The media reports are purely speculative and have no basis.”

Also denying any designs on HMM, Hyundai Glovis’ representative told The Loadstar that the company was not involved in Mr Kim’s appointment at HMM.

The spokesperson added: “We have no plan to acquire HMM and we have no interest in the company at the moment.”

Formerly known as Hyundai Merchant Marine, HMM came under the control of South Korea’s state-backed policy lender Korea Development Bank in 2016, after a debt-for-equity swap to avert bankruptcy. In 2020, HMM was rebranded to its current style to remove links to the Hyundai name.

KDB chairman Lee Dong-gull has however, said that the bank will eventually have to relinquish its control over HMM, especially as the company, like many other liner operators, has reported record profits for the last two years.