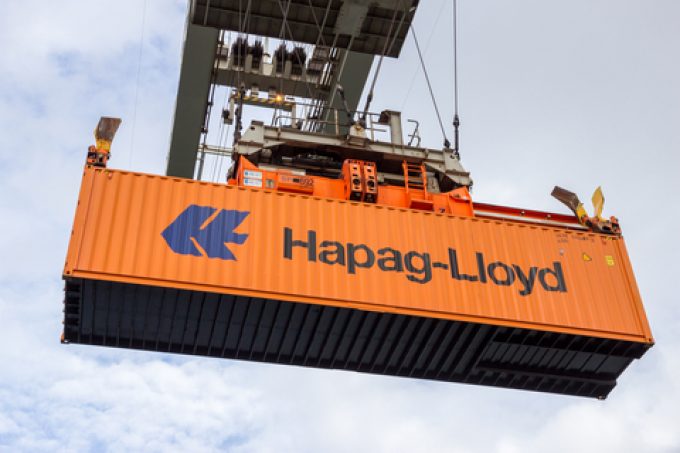 Hapag-Lloyd has raised its full-year earnings forecast yet again, as its ebit for the first six months soared to $10bn, a colossal threefold increase on the year before.

Hapag-Lloyd reported a Q2 ebit of $5.1bn, compared with $1.9bn for the same period of 2021, on carryings of around 6m teu, which was on a par with the previous year.

This represents a more optimistic outlook than that given by Hapag-Lloyd’s CFO, Mark Frese, during the carrier’s Q1 earnings call on 12 May. He said he expected to report a “strong second quarter”, but was much less certain about the outlook thereafter.

“Looking at the market data, we see volume growth is expected to be lower than anticipated, due to high inflation and geo-political risks, which weigh on consumer sentiment,” said Mr Frese.

“Even if congestion stays at current levels, or there are new reasons for congestion, the overall sentiment we are seeing now is that demand is softening,” he added.

He said Hapag-Lloyd expected “a strong reduction” in spot rates in the third quarter, which would impact around 50% of its business.

The other half of the carrier’s volume is under contract, and Mr Frese advised that around 10% of that was the subject of multi-year deals.

The earnings outlook upgrade suggests Hapag-Lloyd now believes spot rates will not fall quite as fast as initially expected, and is also confident in the integrity of the long-term contracts with customers.

Hapag-Lloyd posted a record net profit of $10.6bn for 2021, compared with just $1bn the year before, but that record will clearly be smashed this year, with net profit likely to double.

The company will publish its final H1 result on 11 August, a week after Maersk reports its numbers, with others also reporting in the coming weeks. If its peers have the same visibility as Hapag-Lloyd, then further earnings upgrades could be announced when H1 results are released.

The liner industry having achieved record earnings of around $200bn last year, Drewry said it expected cumulative profit to hit $300bn this year.

Hapag-Lloyd is ranked fifth in the ocean carrier league table, with a capacity of 1.75m teu and a fleet of 250 vessels and an orderbook of 415,000 teu. Compared with its competitors, it has one of the lowest ratios of chartered-in ships, at 38%.