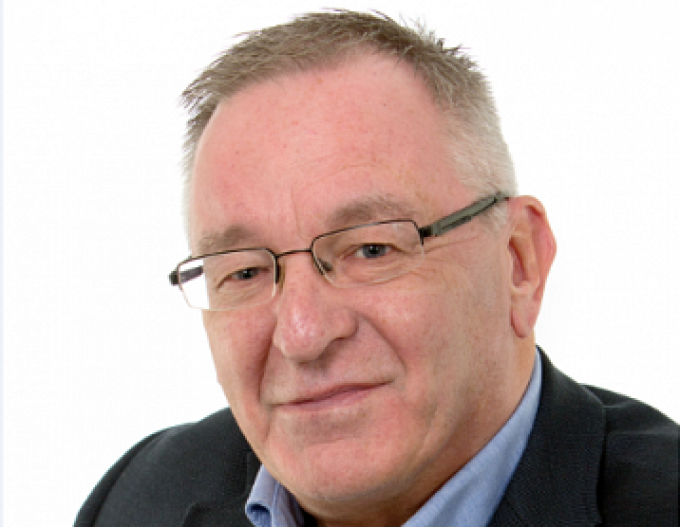 The International Port Community Systems Association (IPCSA) has made a double-appointment, with Hans Rook (pictured) taking the reins as chairman and Javier Gallardo stepping into Mr Rook’s previous role as vice chairman.

Mr Rook takes over from Alan Long, chief executive of UK-based Maritime Cargo Processing, which runs the port community system at Felixstowe, among others.

Mr Long noted Mr Rook’s wealth of knowledge in port community systems and associated IT and port logistics, and said: “My three years as chairman have certainly been eventful – our reputation is now very strong in the EC, UN and IMO, and we are proud that this reputation is based on a constructive, well-informed approach, in which we are keen to share our expertise in an intelligent way.

“I look forward to seeing IPCSA continue on its remarkable expansion path, as it plays a crucial role in supporting moves towards trade facilitation and the swift, simple flow of cargo and information on a global basis,” he added.

Mr Rook said he was honoured to take over as chairman following a five-year spell as vice chairman and looked forward to supporting IPCSA’s growing list of members.

“The year to come will be very busy as we continue to grow and, as trade facilitation, security, Single Window, the need for harmonisation of standards, and other topics come increasingly to the fore, we will be ready to advise and consult with politicians and decision makers at various levels.

“An important topic will be tracking and tracing, which is already the focus of a working committee; we are very much looking at the development of a global network for PCSs,” he said.

Mr Rook will continue to serve as a senior advisor for port community system Portbase in the Netherlands, with whom he has spent the past 14 years.

During that time, he also served as product manager for Port Infolink, providing software and logistics support to the port of Rotterdam.

Mr Gallardo, who leads IPCSA’s track and trace working committee, said a key target for it would be the continuing growth of its membership, particularly in Asia, America and the Middle East, as new membership would bring new ideas and new knowledge.

Mr Gallardo has 16 years’ experience as director of Portic Barcelona, which provides IT support for the port of Barcelona’s logistics community.