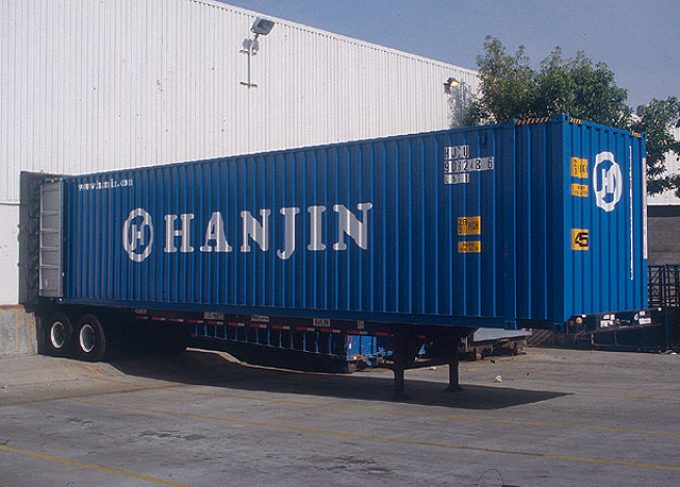 Hanjin suppliers and customers in the US are on a collision course as creditors continue to try to recover debts and shippers and forwarders want their cargo.

Intermodal operator Norfolk Southern has lodged an appeal with the US court of bankruptcy in New Jersey that it should it not need to disclose the inland transport rates it agreed with Hanjin prior to the line entering receivership.

In its court filing, NS said that while it agreed that the protocol that protects beneficial cargo owners (BCOs) from being overcharged by Hanjin suppliers, such as terminals, before cargo is released should be extended to forwarders and non-vessel operating common carriers (NVOCCs), it opposes “efforts to have confidential, proprietary, commercial information relating to the contracts between Norfolk Southern and Hanjin disclosed, as well as the rates Norfolk Southern has provided to Hanjin to transport Hanjin’s shipments”.

The operator also objects to NVOCC requests that they pay Norfolk Southern the same rates they agreed with Hanjin to transport containers.

A filing last week by a group of NVOCCs, which include Kuehne + Nagle, MIQ and Apex Maritime, cited a rail carrier which had, in effect, raised its rates by 78% when approached by a forwarder.

Carolina Ocean Lines had a contract with Hanjin for an all-in price to move containers from Memphis to Dalian of $1,000 per container. Hanjin, however, was paying $1,130, “absorbing a loss on this particular transaction”. But when Carolina contacted a rail carrier, it was quoted $1,781 for the same service.

The NVOCCs argued that there was no valid reason for any third-party service provider ito charge more now for its services than it had contractually agreed to charge Hanjin.

However, Norfolk Southern yesterday argued that disclosing rates would provide its intermodal competitors with a competitive advantage.

“The rates provided by Norfolk Southern to Hanjin were based upon a commitment made by Hanjin to tender a specified volume of containers to Norfolk Southern, and certain other factors.

“The third party NVOCCs do not have a right to those rates. The NVOCCs should be required to negotiate with Norfolk Southern to provide transportation just as BCOs or any other company in the market must do,” it said.

Meanwhile, Hanjin today confirmed that since entering receivership, it has secured an additional $45m in funds – $37m from its chairman and $8m from a former chairwoman – and is finalising a loan from Korean Airlines for $54m.

The Korean bankruptcy court said it had authorised that around $10m be paid for the unloading of four vessels waiting to dock in the country.

It added that it was now up to date with payments to terminals in Oakland, Los Angeles-Long Beach, Houston, Charleston, New York, Boston, Norfolk and Tacoma, and that “all inland cargo (including that which was delivered on alliance vessels) can be retrieved by BCOs without payment of charges that Hanjin otherwise would have had to pay to those terminals”.

By the end of yesterday, 35 of its 97 operated vessels have had their cargo unloaded, and South Korea’s finance minister Yoo Il-ho claimed that 90% of cargo would be unloaded from its vessels by the end of October.