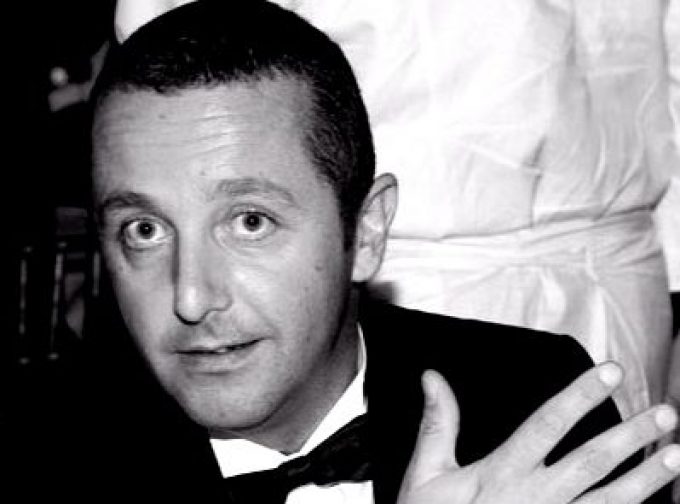 Guillaume Halleux has stepped up to become acting chief officer for cargo at Qatar Airways following the resignation of Ulrich Ogiermann.

While no official statement has been released, the carrier referenced Mr Halleux’s new title during the announcement of a freighter service from Doha to Yangon.

Prior to Mr Ogiermann’s decision to leave Qatar – which he said was for family reasons – Mr Halleux had served as vice president of cargo for Asia-Pacific, having only joined the carrier last year.

The carrier did not respond to questions from The Loadstar as to whether he is being looked at as a candidate for the position in the longer term.

However, he will have big shoes to fill if he is to take on the role, his predecessor having propelled Qatar into the top tier of cargo carriers.

Mr Ogiermann took on the cargo chief role at Qatar in 2012, surviving considerably longer than many European executives.

The airline announced in 2013 it wanted to be among the top five cargo players by 2018 – under Mr Ogiermann, it became number three, measured in IATA freight tonne km, in 2015.

During his tenure, nearly 20 freighters have been delivered to the airline, and growth has been phenomenal.

Mr Halleux started his logistics career with Air France in 1997 as a purchaser, before moving over to the French flag-carrier’s cargo division in 1999.

In 2006, he left the carrier to work for Sky Team before returning to the now AF-KLM in 2009 as director for operations in Hong Kong and South China.

He again upped sticks in 2012 to join Bollore Logistics working in sales and business development for both the Vietnam and Singapore offices.

The end looms for passenger-freighters? And some in air cargo won't be sorry

Just four airlines now account for 72% of the ‘preighter’ market – which could shrink ...