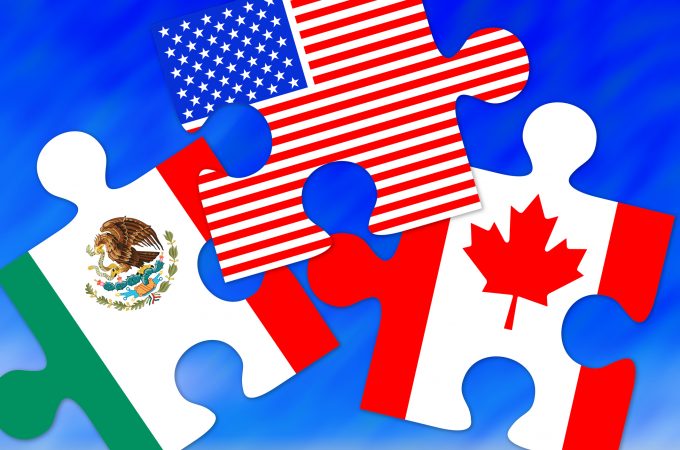 Government orders striking Montreal longshoremen back to work, by law

Cargo is moving again through the port of Montreal after the strike by 1,150 longshoremen ...