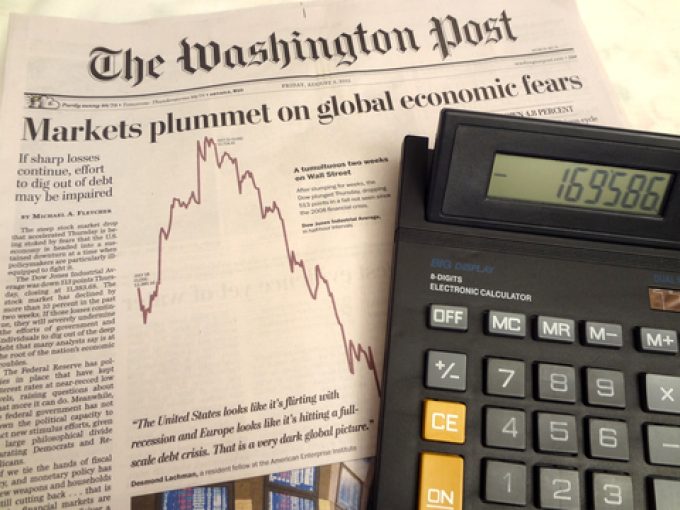 Nomura’s economic analysis is projecting a baseline forecast of a mild, but long-lasting recession in many major economies.

Mr Subbaraman explains that global inflationary pressures have broadened and intensified beyond commodity prices, which has cooled consumer demand.

“Commodity prices do not represent the whole picture, there are other prices that have a bigger weight in the CPI [consumer price index] market.” Examples of other such prices are service items, such as rentals and wages.”

Mr Subbaraman predicts that central banks are not going to come to the rescue to revive these economies until they are sure that inflation has come down.

“The lesson from the 1970s is, if you ease too early and inflation gets too high, you get into a self-fulfilling prophecy and a spiral.”

Nomura explains on its website that, while a recession is technically defined by a contraction of GDP for two consecutive quarters, they can vary greatly in length and severity, and from one economy to another.

It predicts a shallow, but long, recession that stretches over five quarters in the US, and a much deeper recession in Europe.

“It’s not just one major economy, most of the major economies are slowing down in a synchronous way. And when that happens, it tends to be more negative for global trade.”

Asia is described by Mr Subbaraman as acting as a “bellwether” for global growth. Nomura is predicting a “significant downturn in Asian export growth in the second half of this year, looking at being around zero growth in three or four months”.

If Nomura is correct, the buying power of US and European markets are likely to decrease, which would impact exporting countries in Asia in particular.

John McCown, container shipping veteran and founder of Blue Alpha Capital, spoke to The Loadstar about the impact on the shipping industry.

“We have seen overall container shipping pricing going up by about three times since the start of the pandemic,” he said, and predicted prices would remain fairly high over the next two or three quarters.

“It looks like there will be about an 11% increase in the net income of carriers from the first quarter of this year to the second. This will be the seventh straight quarter that the container shipping industry has had record net income.”

Mr McCown found it harder to predict the industry trajectory further into the future, but added: “I do not think we’re going to see a continuation of the extraordinary earnings we saw in the second quarter.”

Price hikes and increases in supply chain disruption are going to lead to companies making adjustments in their supply chains, such as near-shoring or re-shoring, he suggested.

“I anticipate you will see more action by the carriers in terms of cancelling sailings. I do not think they’ll be able to maintain the supply/demand dynamic they currently have.”

However, the inelasticity of pricing is not a short-term trend, said Mr McCown, and added that he saw no roll-off in pricing.

“It’s a reminder that container shipping is going to grow,” he added.

MSC’s transfer last month of its standalone transpacific Santana service from the US west coast ...

Exports from the top ten US container ports slumped by 8.3% in July, compared with ...

New York & New Jersey has eclipsed Long Beach to become to the second-biggest US ...