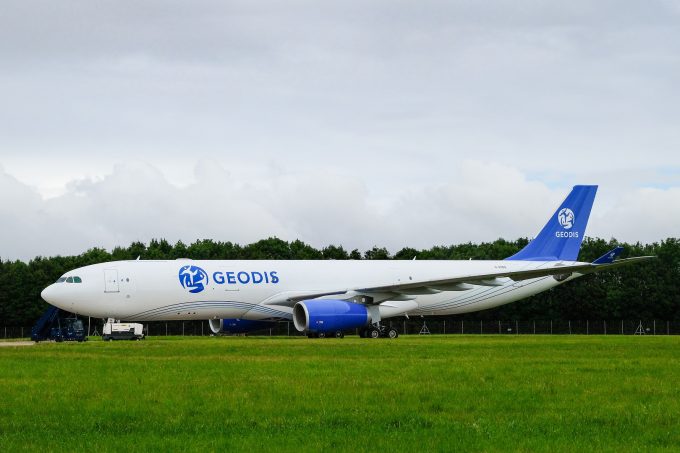 Geodis is joining other large forwarders in leasing its own freighter as shippers look to secure both speed and capacity in the face of manufacturing delays and challenging ocean freight services.

The forwarder has leased, for “several years”, an A330-300, converted into a freighter last year after being grounded by AirAsiaX as the pandemic hit. It is operated by Titan Airways for Geodis Air Network.

The news comes as retailers and other shippers report significant increases in their airfreight spend. Childrens’ clothing retailer Carter Inc, for example, said recently it was budgeting for “several years’ worth” of airfreight spending as it is facing production delays.

VF Corp, which owns brands like Vans and North Face, reported it was spending an additional $35m on airfreight this year, $25m more than originally forecast, following production delays in Vietnam

“With the continued strain on airfreight capacity, we wish to ensure a more sustainable supply of air cargo space for our clients and are, therefore, investing in this, our own first dedicated freighter,” said Geodis CEO Marie-Christine Lombard.

“The experience gained from these operations has led to the decision to charter our own freighter. This will provide our clients with a reliable schedule of flights, under our operational control, helping them overcome the significant logistical constraints the market is enduring.”

However, the decision to use Chicago O’Hare may come as a surprise to some, as the airport is facing heavy congestion. A dearth of fork-lift drivers and loaders is causing a handling backlog of up to 10 days, according to one report. One forwarder said he had had to wait six weeks to get shipments released.