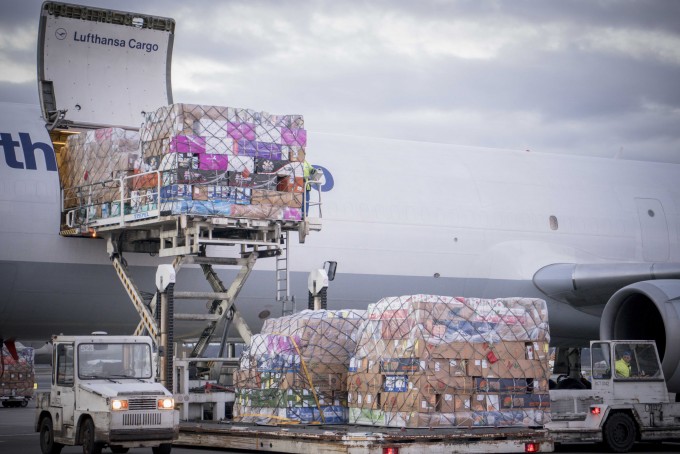 Airlines are complaining that their competitors are dropping rates too low in what is already a soft market.

Anecdotal evidence from across the air cargo market suggests that several carriers are chasing market share – in particular one Gulf carrier and at least one from Europe.And with more than enough capacity in the market, airlines which care about their break-even points are struggling to attract customers.

“To put it bluntly, some of our competitors have no idea of the value of their capacity, or what it is that they are selling,” said one airline cargo chief.

“I know what my costs are; I know where I stand, and at a certain price it is loss-making.”

Ashwin Bhat, head of SwissWorldCargo, agreed that some pricing at the moment “makes no sense”.

“I am learning of prices that are much lower than my handling costs alone. Everyone has their own philosophy. But we know exactly what the cost is, and at what point we make money. And let’s be clear, there is a value to the services that you offer.”

The rush from commoditised cargo to high-yield products comes as no surprise, as carriers try to get away from ad hoc general cargo pricing in a market where yields have sunk rapidly.

One regional airline manager said: “Head office can’t understand why the yield is so low. But our volumes are stable or rising, and we haven’t dropped pricing, so there’s not much I can do.”

Figures released by WorldACD last week showed that yields fell 15% in 2015, while volumes inched up 2%.

Despite the soft market, impacted by longer Chinese new year factory closures as the slowing economy bit into manufacturing, the flower business has given some airlines additional volumes in the last couple of weeks.

LATAM announced this morning that it has operated three times the normal number of cargo flights between January 18 and February 7. The airline and its affiliated carriers carried some 9,050 tons of flowers, or 26% of the region’s total flower market, which predominantly is based in Ecuador and Colombia. Most were destined for the US.

However, the flower rush is now over.

“The market is soft,” said Mr Bhat. “But it is the market, and we have to play within it. So we have to make smart choices.

“We focus on the high end, not the commodity side of the market.  There are products and services which require extra care, and the end customers are willing to pay for that service.”

Last week, Air France-KLM also threw its hat into the ring of high-yield products, gaining IATA’s CEIV certification for pharmaceutical shipments. But with most airlines now at least paying lip-service to pharma and cold chain transport, the competition will no doubt continue.