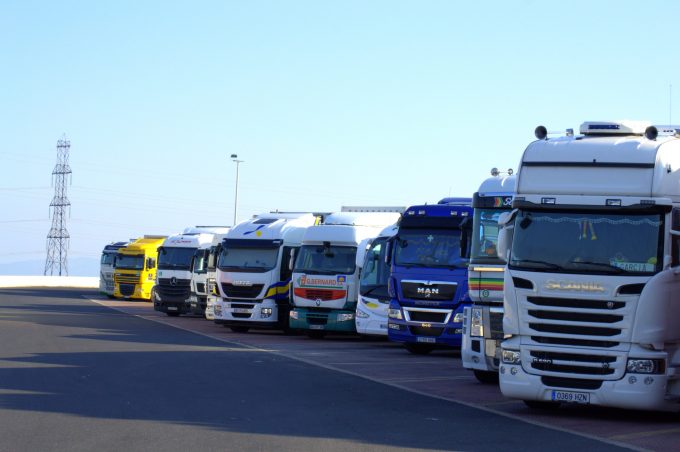 The UK government must back its vow that HGV drivers from EU nations will retain their permits following the UK’s departure from Europe with legal validity, said the Freight Transport Association (FTA) today.

“It is not just drivers, 25% of all warehouse workers in the UK are EU nationals – the government has said these people will be able to continue working, but we need legal validity,” said Mr Hookham.

“Driver shortages in the UK already number 50,000, so losing 43,000 in one stroke would almost double that number, and bring the economy and supply chain to a crashing halt.”

Mr Hookham said it was just a plain fact that the country could not continue to function without the drivers, and there was no contingency option.

He said “in time it may” be possible to recruit from the UK, but added: “It is important the government understands there is no contingency, and losing these drivers would be very, very messy.

“Furthermore, it must recognise the consequences posed by any decision that resulted in these drivers being lost and that industry does not think it is its job to resolve this government problem.”

With the withdrawal set for 29 March 2019, the FTA has already been attempting to instruct members how to deal with any fallout – many fear the country will leave on a ‘hard’ Brexit.

Alongside the threat of driver shortages, Mr Hookham said there were some 180,000 UK businesses that would face the prospect of submitting customs declarations for the first time.

“These are businesses that have only ever traded with EU countries. At Lancaster House last year, Theresa May confirmed the UK would withdraw from the Customs Union, so government should be getting information on customs classifications out now.”

Mr Hookham said if the 180,000 businesses involved were not informed which classification they fall under, it would be difficult for them to operate.

He added that, if the timetable set last year were honoured, the industry needed to know by October what was happening, so it could prepare adequately.

“Six months’ notice will be required,” he said. “This will allow for adequate training, the recruitment of new personnel and any necessary changes at the borders.

“We [FTA] will of course work hard to mitigate the problems Brexit poses, but government must assist, and I reiterate calls for an interim report on the Migration Advisory Committee’s recommendations.”