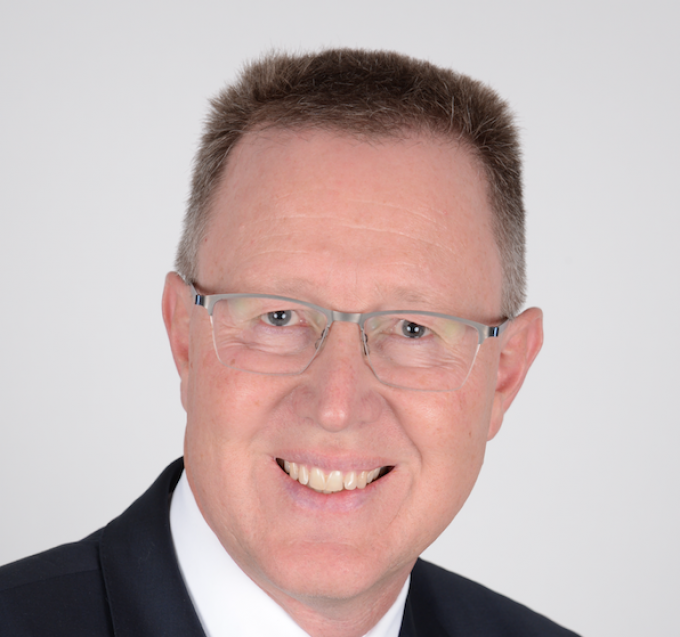 Panalpina has proposed the appointment to its board of former Cargolux chief executive and founder of R+R Aviation Dirk Reich.

The forwarder intends to elect Mr Reich at its annual general meeting in May, to replace Roger Schmid who announced he would not stand for another term.

Mr Reich’s appointment would add to his commitments on the boards of in-flight catering company LSG Group and B2B warehousing market place Long-Hub, which he joined last month.

He has also served on Kuehne + Nagel’s board for 12 years, before going on to found R+R Aviation in 2013.

However, after 12 months, Mr Reich put R+R on the backburner to take up shop as chief executive and president of Cargolux for two years. This coincided with board appointments at Champ Cargosystems and the China-Luxembourg Chamber of Commerce.

In July last year, Mr Reich announced he would be walking away from Cargolux.

While the company maintained the line that it was happy with Mr Reich’s performance and the decision was based around personal matters, speculation over reasons for his departure grew.

Local media, however, suggested that it was more likely down to the company losing $20m and, in turn, Mr Reich losing the support of the Luxembourg government.

Prospects of his retirement were cut three short months later when he re-established R+R Aviation, naming himself chief executive and chief financial officer – his current LinkedIn status is noted as founder and chairman.

Panalpina chairman Peter Ulber said the company was “pleased” to be able to propose Mr Reich’s election at the upcoming AGM.

“We believe his extensive knowledge of contract logistics and e-commerce, as well as his experience with an airfreight carrier, will be important to us,” he added.

The appointment will do nothing to boost the board’s diversity, however, with just Pamela Knapp breaking the white-male dominance of the board, whose members have an average age of more than 57. The executive board has no women, giving Panalpina just one woman out of 15 in a top role.

M&A radar: Why Kuehne + Nagel will never, ever be taken over

And why the Swiss forwarder could still be around 100 years from now.