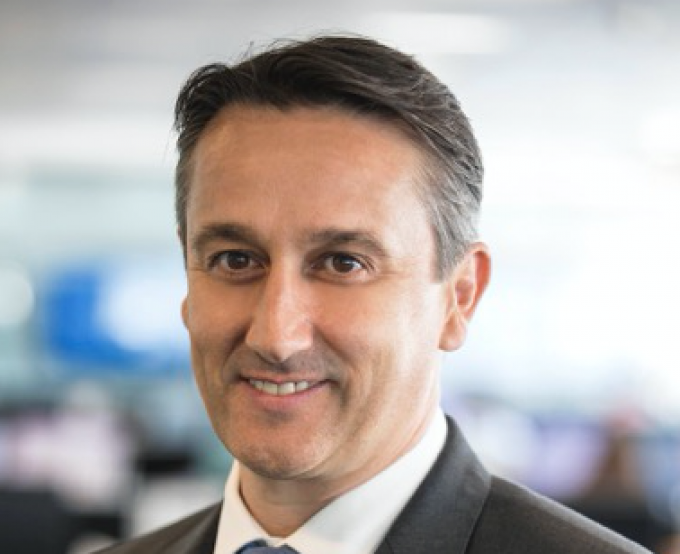 Justin Carr’s career at Etihad Airways is flying, following the announcement that he is to take over as vice president of cargo, shortly after starting at the airline. The move is part of a triple appointment.

The news comes a month on from Etihad confirming Mr Carr’s appointment as commercial vice president of cargo.

Mr Carr will be stepping into the role vacated by David Kerr, who left Etihad in October after a seven-year tenure to take over as chief executive of British all-cargo carrier CargoLogicAir in January.

The South African-born Mr Carr brings 20-years of logistics experience to the role, having entered the industry in 1995 as an asset manager in Durban at Mediterranean Shipping Company (MSC).

After a two-year spell at MSC, he moved on, serving at several shipping and logistics companies before joining UTi in 2006 as a general manager.

Then, in 2011, DHL came calling and appointed him regional customer manager for Europe, the Middle East, and Africa; an appointment that saw him move from his native South Africa to Dubai.

Mr Carr will take over leadership of the cargo team from December being joined on the top table by Andre Blech as the new head of cargo delivery.

A seven-year veteran of the company, Mr Blech will provide some continuity from the Kerr years, and will be responsible for end-to-end cargo operations.

Before Etihad, Mr Blech served as a cargo analyst for the Abu Dhabi Airports Company, which he joined after completing his studies in Cologne.

Roberto Gilardoni, who will also report to Mr Carr, has seen his role as senior manager of freighters and commercial expanded to include customer management and industry verticals.

Mr Gilardoni is an industry veteran, having started his logistics career in the mid-90s as operations duty manager for DHL Aviation in Italy.

Following several promotions, he left the integrator in 2005 to take over as managing director of Brescia Airport before joining Cargoitalia in 2009 as commercial director.

A two-year spell at Heavyweight Air Express followed and then in November 2014 he relocated to Abu Dhabi to join Etihad.