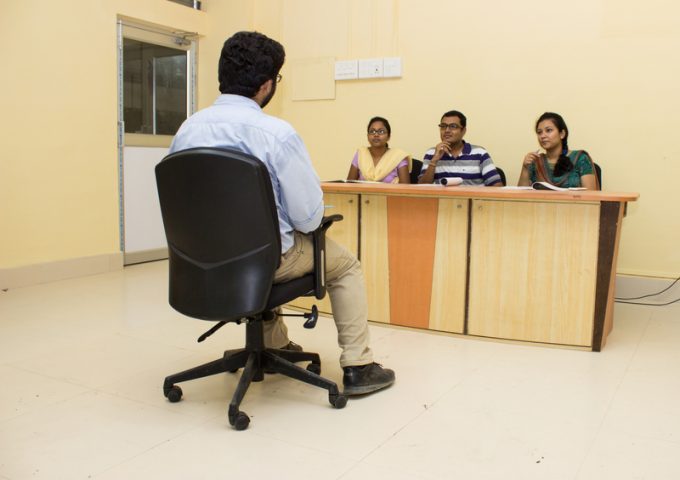 Indian logistics operators need to do more to attract the younger generation into the industry, delegates at this week’s FIATA World Congress in Delhi were told.

As the country’s infrastructure is developed, executive director of the UAE’s National Association of Freight and Logistics Shankar Subramoniam has called for the same level of commitment to recruiting young talent.

“India has been developing a lot of logistics infrastructure, infrastructure that will aid the industry,” Mr Subramoniam told The Loadstar.

“But talent attraction is where more effort is needed, and in particular among the younger generation.”

One forwarder told The Loadstar his business had struggled to attract younger employees, partly due, he said, to the visibility of opportunities for advancement and how to present the industry as offering a career.

“In some industries, it is very obvious how you get ahead, progress and move up a level,” he said. “This is less obvious in logistics, which makes it very hard to attract youngsters into it.”

He believed that until it was made clear what the industry could bring them, the younger generations would not be attracted to it.

However, Mr Subramoniam said that now, with the rise of e-commerce and the changing of systems, the industry had an opportunity to highlight its potential as a career.

He said the industry needed to “shrug off the historical reputation” that many view logistics as a career you end up in by chance rather than choice.

“With e-commerce taking hold, more skills are needed to meet the expectations of global partners,” he added. “And you are beginning to see a change in perception as a result, with the industry viewed as much more exciting than it was.

“The young is the generation that not only knows how to use the technology, but also how the technology works and why it works, and therefore how to improve it.”

And his comments were welcomed by FIATA’s Stanley Lim: “Fiata is very passionate about nurturing the young and wants to help in opening their minds. We want the industry to become more creative, and want to assist in the launch of new start-ups.”