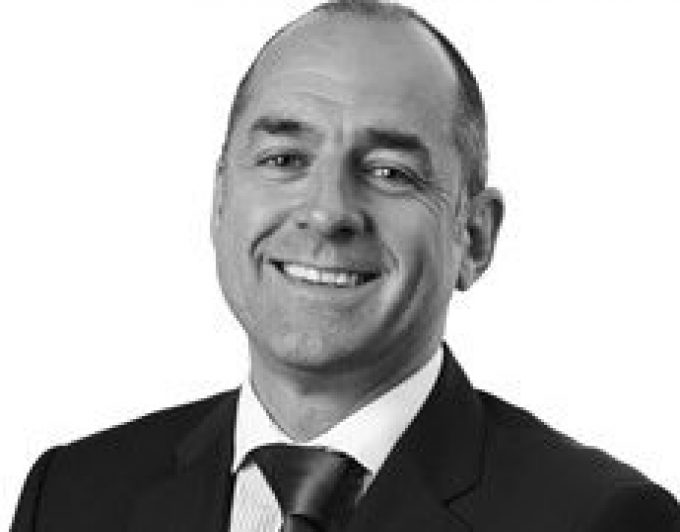 Hostilities between the management of UK parcels, mail and logistics operator DX Group and its largest shareholder, Gatemore Capital, appear to be easing after DX announced a management reorganisation that will see chief executive Petar Cvetkovic depart.

The news came alongside an update on financial results for the year ending June 2017, which are expected to show revenue of £292m and adjusted profit before tax in line with forecasts.

A DX spokesperson said a replacement for Mr Cvetkovic would not be appointed until the pending merger with Menzies was completed or scrapped.

After the merger plan was revealed in March, Gatemore Capital called for Mr Cvetkovic to leave the company amid claims that he, alongside chairman Bob Holt, had destroyed 90% of the operator’s market value.

Last week, chief investment officer and managing partner at Gatemore Liad Meidar said he was “pleased” by the decision and welcomed the organisational changes.

“This announcement makes clear that the board is taking meaningful steps,” said Mr Meidar. “Our working relationship with the board has become more productive, and we will continue to be supportive of their efforts to unlock the potential of DX Group’s freight business.”

Mr Meidar also said he was pleased that revenue and profit appeared to be in line with expectations.

“Since February we have been publicly calling for the board to re-focus on the freight business and end the failed OneDX integration programme,” he added.

The two divisions formed during the review of the business are DX Express and DX Freight, the former comprising DX Exchange, DX Secure and the company’s courier and mail operations, to be headed by chief operations officer Nick Cullen. DX Freight will comprise logistics, DX 1-Man and DX 2-Man, and be run by chief commercial officer Stuart Godman (pictured above).

Chairman Bob Holt said: “The reorganisation provides greater flexibility in managing costs and puts the company in a better position to advance operational and sales performance. In a challenging year, we are pleased to have the support of our bank and remain firmly committed to acting in the best interests of all our shareholders.”

The company said it expected to announce results for the financial year to 30 June towards the end of September.

The turmoil engulfing the executive board of AP Møller-Maersk continued today as the company announced ...

Hapag-Lloyd has appointed Mark Frese (pictured above) to replace Nicolás Burr as its chief financial ...

Whopping M&A deals don’t normally slide under the radar but this one might have passed ...

Air cargo handlers have a tough gig. Revenues are measured in billions, profits – where there ...

BIMCO secretary general and chief executive Angus Frew (pictured) has announced he will step down ...

As a business journalist with over 20 years’ experience, one of the few general rules ...