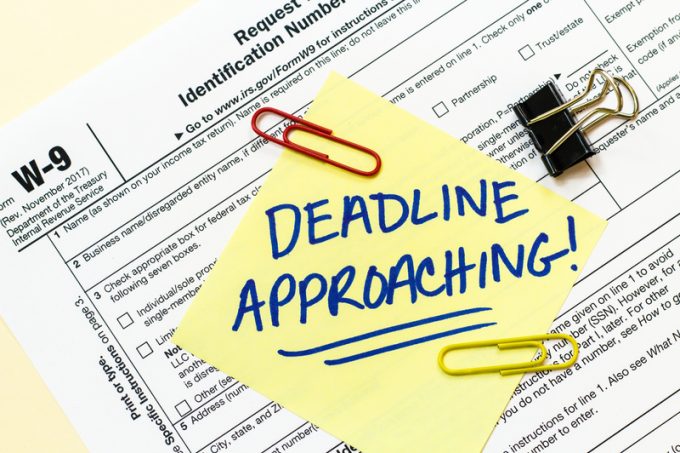 UK hauliers have been given an extension to apply for European Conference of Ministers for Transport (ECMT) permits, which may be their only option for moving goods across Europe in the event of a no-deal Brexit. The original deadline was midnight tonight, but the UK government has just announced it is extending it to 18 January 2019.

“In the case of no deal, it is looking more and more likely that ECMTs may be the only option for UK hauliers travelling to the continent,” she said.

“The problem with relying on ECMTs is that there is a limit of 984 for UK vehicles, with the permit for each individual vehicle rather than the operator.”

Under ECMT rules, operators can travel through 43 countries, but are limited to three loaded trips each month, and each jurisdiction has its own additional clauses. For example, for the permit to be valid in Italy, operators must make their first trip into an ECMT nation in a loaded vehicle, or the ECMT is invalid.

Manager of international transport and trade procedures at the FTA John Lucy said: “You don’t want to be caught out on ECMTs, as the fines are high – €30,000-€40,000 in some cases. And you must remember that the licence is for an individual vehicle and does not cover an operator’s fleet.”

There have been promising noises, however, out of Whitehall and Europe, with a prospective deal on the cards to avoid having to implement ECMTs.

Ms Laouadi said the EU had offered to accept UK permits for the nine months of 2019 after March without the need for ECMTs, provided the UK reciprocated.

“This obviously covers 2019, but I would still advise operators to apply for ECMTs rather than risk it,” she added. “Also, cross-border trade and cabotage are not covered by ECMTs, so this needs to be considered – make sure you apply, as supply is limited.”

You can find out how to apply here.

Air France-KLM-Martinair Cargo has confirmed to The Loadstar that it will not be passing on ...

Icelandic multimodal transport operator Samskip is set to launch a box service between the Netherlands ...

With regard to the decision by DB Schenker to cease its EU-UK service a few ...

Post-Brexit slowdown a 'window of opportunity' for UK forwarders

Assailed from one side by the uncertainties and wild volatility of the pandemic, and on ...

Traffic is plaguing Whitehall after “dozens” of (mostly) Scottish shellfish lorries parked up outside Downing ...

Criticism rains down on DB Schenker, but loss of EU-UK services may spread

DB Schenker is facing further criticism over its decision to temporarily suspend services into the ...

DB Schenker’s decision to suspend road transport services to the UK will “go down like ...

Lufthansa Cargo has imposed security charges for all cargo departing the UK on road feeder ...