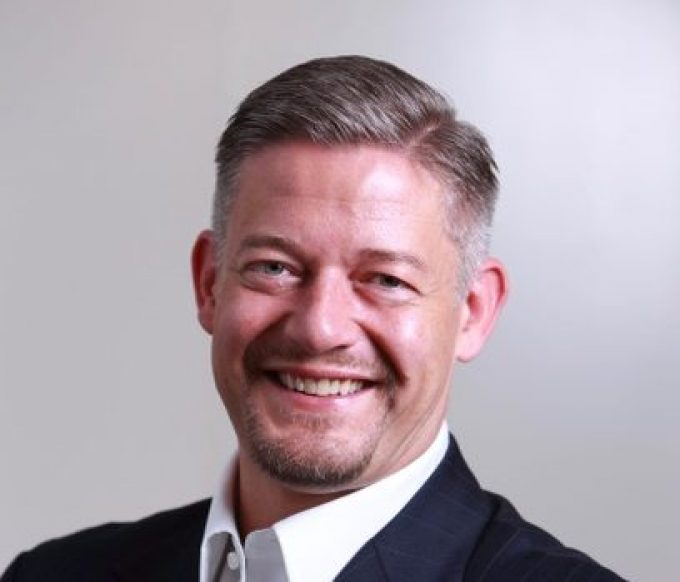 Maersk is strengthening its forwarding credentials with a top 3PL hire.

Based in Singapore, Mr Blicher will be responsible for Maersk’s ocean and logistics, and take on the role of chair of the board for Sealand.

As noted by head of Loadstar Premium, one source said: “Might not go down well with Schenker. Carrier poaching 3PL CEO.”

Mr Blicher paid tribute to the changes at Maersk. “Maersk has embarked on a journey of transformation of not only the organisation itself, but of the entire industry. This, with a determination and boldness rarely witnessed in any organisation. The commitment to this vision is palpable and it is with great excitement that I join this journey – All the Way.”

Mr Blicher succeeds Robbert van Trooijen, who is moving to the position of regional managing director for Latin America for Maersk.

DB Schenker Maersk On the merry-go-round Asia-Pacific Peak season Whither the peak season?