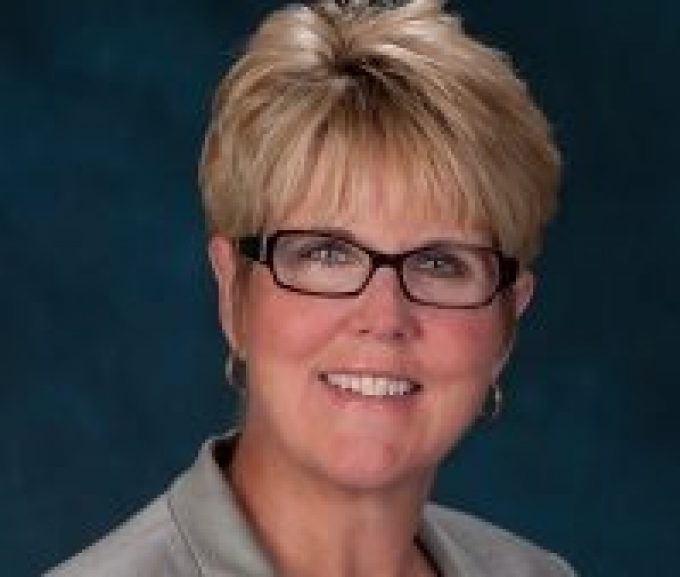 The appointment follows a 1 August announcement that CFO Marta Stewart had retired.

Ms Earhart has spent more than three decades with the carrier, joining the accounting department in 1985 after a spell with Ernst and Whinney.

Since then, she gained increasing levels of responsibility before moving on to information technology, where she was named vice president 2001.

She will retain her IT responsibilities as she steps up to the CFO role.

President and chief executive James Squires said: “Cindy has a strong financial background, a full understanding of our operations and a proven track record as a senior executive who challenges thinking and encourages innovation.

“As we continue to leverage technology to drive further improvements in customer service and productivity, we are confident that having Cindy in this key position will accelerate our progress.”