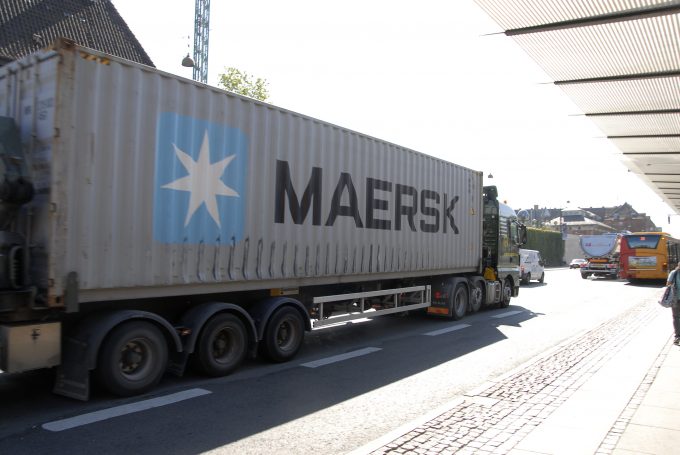 Maersk Line continues to struggle to regain its cargo volumes after the ransomware cyber attack two weeks ago.

In its latest customer advisory Maersk acknowledges that shippers are still experiencing delays in response times and they “feel reluctant to return your full booking volumes with us”.

The carrier said it was “diligently working through backlogs and manual processes to be able to serve you effectively again”, but was unable to give a specific date when this would happen.

However, for containers shipped on Maersk vessels before or since the attack on 28 June, the carrier says it will be in a position to resume invoicing from today.

The shutdown of systems across its network threw Maersk’s quotation and rates system into chaos, but it said it was “now fully up to date on short-term quotations” and “looked forward to responding to all new rate enquiries”.

It added it would “honour all rates communicated” and that it had “retroactively reflected those agreements for the shipments in our custody”.

The carrier faces a massive task to regain confidence. Indeed, one UK shipper told The Loadstar last week he was reluctant to open the first email he received from Maersk following the Petya virus attack.

And, unsurprisingly, several of the Danish carrier’s competitors have been quick to latch onto Maersk’s weakness – not least 2M partner MSC, which is understood to have enjoyed a surge in volumes over the past two weeks.

One carrier source told The Loadstar it had been “besieged by IT” since Maersk’s cyber attack and had been warned not to open any email attachments if they were not 100% sure of the source.

But it is not only exporters that have been hit hard by the enforced system outage at Maersk and its APM Terminals facilities, importers have suffered severe delays around the world obtaining deliveries against Maersk bills of lading. In response, Maersk Line said it would waive demurrage and detention charges incurred after the cyber attack.

It said that, for most ports, this covered  27 June-9 July, but accepted that there could be local variations based on when containers were actually made available for import release.

It is a welcome concession by Maersk, given that shippers were unable to pick up their boxes during this period, although the final cost to shippers is likely to be much higher than just the quantum of quay rent and container demurrage charges.

And the final cost to Maersk? Estimates have been wide-ranging, but it is likely to have a huge negative impact on the carrier’s trading in July. It is “too early to predict” the cost said the company, but the cyber attack will cast a cloud over what should otherwise have been a very upbeat first-half interim report next month.

“We have to ask ourselves some tough questions,” Maersk Line’s chief commercial officer, Vincent Clerc, told CNN this month.