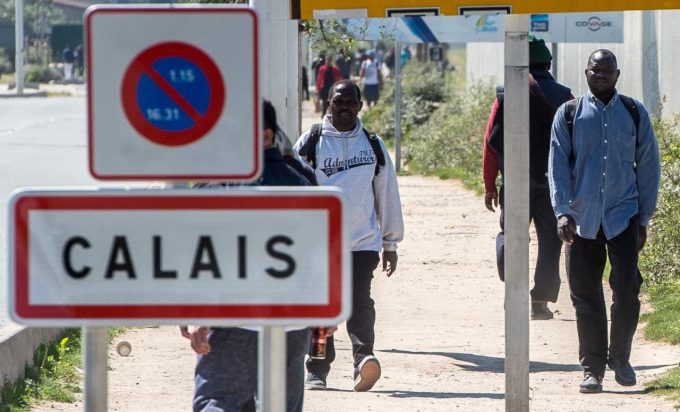 Cross-Channel operations between Dover and Calais were set to descend into chaos today as French truck drivers and farmers created a blockade on the main A16 access road to the French port.

The hauliers and farmers are protesting against the French government’s inability to close the notorious “Jungle” – a makeshift camp thought to house around 10,000 refugees and migrants trying to reach the UK – despite government assurances it would be closed by the end of October.

As, in response to the blockade, Calais officials created a diversion through the town, updates from operator DFDS said ferries were operating as normal.

However, the UK’s Road Haulage Association (RHA) claimed traffic crossing from the UK to France would find it “almost impossible” to leave Calais.

RHA chief executive Richard Burnett said: “The inevitable repercussions of this will surely mean that the authorities on this side of the Channel will have no alternative but to deploy Operation Stack. This will bring yet further misery to hauliers bound for mainland Europe and, of course, for the people and businesses of Kent.

“It appears that the proposals made by the minister were not enough to placate local Calais businesses and hauliers. We have been told that those taking part in the protest are in it for the long haul and they will stay there until they see action to dismantle the camp.”

The Freight Transport Association warned that bringing traffic around Calais to a standstill would simply create new opportunities for migrants to attack drivers and truckers.

Chris Yarsley, FTA EU affairs manager, said: “While FTA does not support this kind of direct action, we do share the concerns of those protesting that something needs to be done to solve the migrant crisis in Calais.

“Having visited the area last week, I witnessed the increased violence and understand the danger that drivers face on a daily basis.”

The FTA last week met with David Sangard (pictured below), one of the leading organisers of today’s protest and president of Calais-based Carpentier Transport & Logistique. 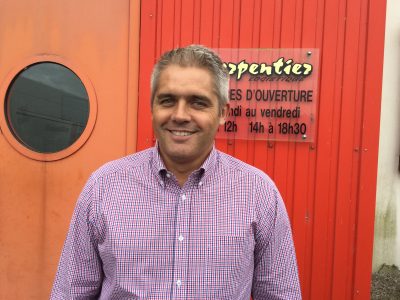 Mr Sangard claims the migrant crisis is crippling his business, and cost him over €250,000 last year.

He said: “It is regrettable that we have to resort to such action, but we have been pleading with the French authorities to find a solution, including dismantling the migrant camp.

“This is the last straw – it is the equivalent of pressing the nuclear red button in order to be heard by the authorities.”

The extraordinary decision of P&O Ferries – or P45 Ferries as they might now become ...