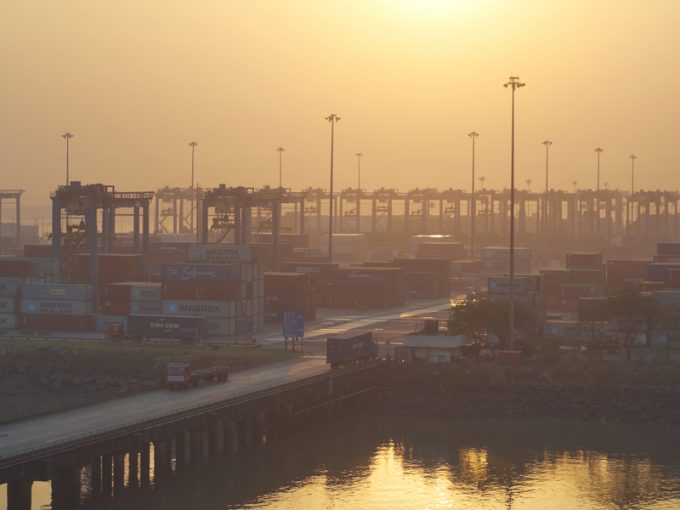 With the severe shortage of containers and capacity, Indian forwarders are being quoted “crazy” freight rates by carriers that “won’t honour” contracts.

According to the Federation of Indian Export Organisations (FIEO), there has been an “exorbitant” rise in rates since the Covid-crisis began.

One Chennai-based forwarder said most carriers had implemented peak season surcharges or general rate increases for July, alongside a “severe space crisis” for US west coast bookings.

Elsewhere, Hapag-Lloyd has announced a $450 rate increase on 20ft containers to West Africa and $500 to South Africa, while CMA CGM will implement a peak season surcharge of $1,250 per teu to east coast Central America.

He told The Loadstar: “The waiting period to secure bookings has again increased drastically over the past two weeks – there are no bookings available on some routes until 10-15 July.

Furthermore, Mr Pandit said, even contractual bookings were not being honoured.

“The lines don’t have space, and whatever space is left they are trying to sell for premium,” he complained. “Many lines have intentionally kept higher rates on various routes to avoid new bookings. This has been confirmed, unofficially, by many senior staff members of shipping lines.”

Indeed, last week Mr Pandit was quoted a “crazy” price of $22,000 to ship one container from Mumbai to Mombasa.

And in an email seen by The Loadstar, one carrier admitted: “The space is severely constrained…we are intending to limit new rate quotation as the space is not sufficient enough to cover the committed volumes/contractual obligation.”

Mr Pandit said there were a number of reasons for the sudden dearth of capacity, including the Pipavav port closure, congestion in Colombo and a backlog of containers at key Indian export hubs, with limited space for loading, and he added: “Many vessels are skipping ports like Mundra, Hazira, Vizag, and Kolkata.”

Meanwhile, the container shortage is compounding the capacity problem, according to the FIEO.

“The situation was slowly reverting to close to normal before the second wave, but it has again got worse. The waiting time to get a container has now increased to 10-20 days, while instant availability attracts over 100% premiums,” it said.

A new crisis for Australian exporters, after fires, drought and pandemic

In-demand China-Europe rail freight could see a drastic 30% reduction in capacity in September from ...

Against the odds: The supply chain mess – did you enjoy Christmas in July?

If you haven’t completed your supply chain planning for Christmas, chances are it’s already too ...