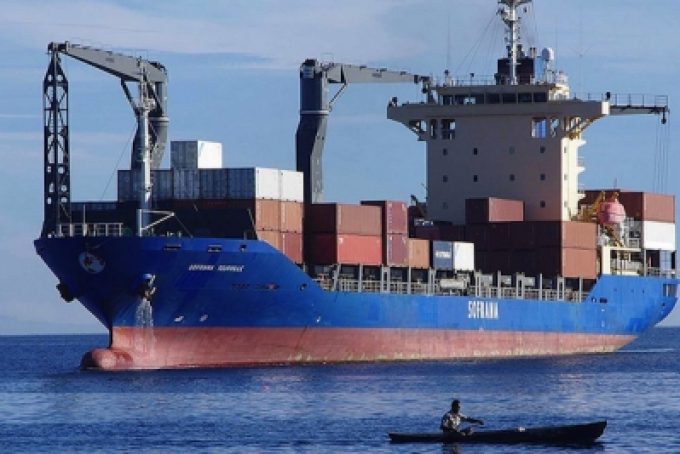 The acquisition will be concluded on behalf of the French carrier by its Australasian subsidiary, ANL, which will then merge with Sofrana to create Sofrana ANL.

Chief executive of SeaIntelligence Consulting Lars Jensen said the acquisition was in line with CMA CGM’s focus on growing regional presence through snapping up niche brands.

Mr Jensen added: “It also is another step in the consolidation among the smaller shortsea and feeder carriers globally that will unfold in the coming years.”

While ANL already operates at ports throughout Australia, New Zealand, and Papua New Guinea, CMA CGM hopes to capitalise on Sofrana’s “in-depth knowledge” of the region to expand its reach.

Sofrana-ANL would conduct operations across Asia, the Indian Subcontinent, North America and the Pacific islands.

CMA CGM has proved adept at handling the integration process during recent acquisitions, its latest results being the third full quarter to include figures from Singapore-based APL, showing how it could take a loss-making company and turn it into a profit generator.

The carrier reported revenues of $10.1bn and operating profits of $724m, driven by an upturn of 34% in liftings and a 9% increase in revenue.

Industry analysts cite CMA CGM as the best-performing container line in the world, with profit margins in the region of 7.1%, 1.8% ahead of its nearest competitor.

The Sofrana acquisition follows the agreement this summer between CMA CGM, reefer specialist Seatrade and independent container line Marfret to launch a joint service in the South Pacific.

One of the first instances of cooperation between specialist reefer and container carriers, the 13-vessel joint service will link Australasia and French Polynesia with Europe and the US east coast.

The acquisition of Sofrana Unilines is expected to be completed by the end of October. The terms were not disclosed, but Benoît Marcenac, MD of Sofrana for 15 years will remain with the company.