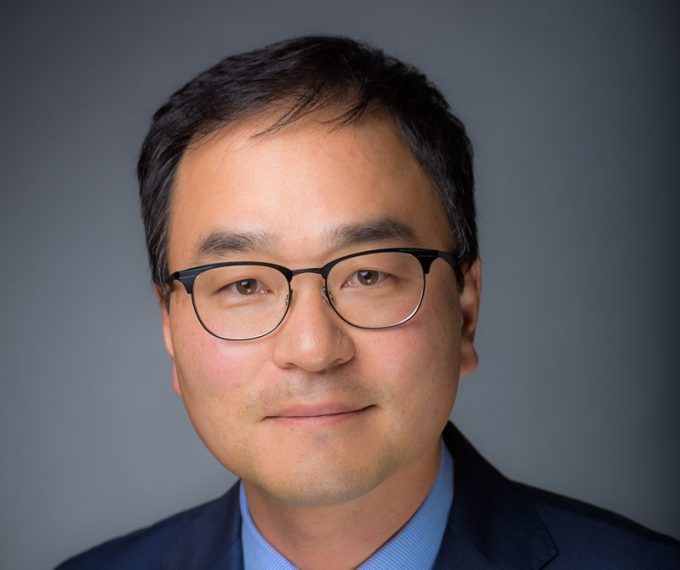 Mr Choi was most recently vice president at North American port operator Ceres Terminals, responsible for all operational and commercial activities at its west coast operations.

He began his career at Hanjin Shipping in Seoul and later served as director of planning & contracts for the line’s port subsidiary Total Terminals International in Long Beach.

He replaces the hugely popular port industry figure John Elliot (pictured below), who has served three consecutive terms as BNCT president and CEO, for a total of nine years.

Mr Elliott joined BNCT in January 2012 when it opened as Asia’s first semi-automated container terminal. Under his leadership, BNCT completed two major expansion projects which increased capacity from 1.8m teu to 2.5m teu in 2015 and, more recently, to over 3.2m teu in January this year.

“With more than 30 years of C-level experience in the maritime and port industry John’s high international standards and extensive global network of relationships have been critical to BNCT’s’ success as well as Busan Port’s continued growth,” BNCT said.