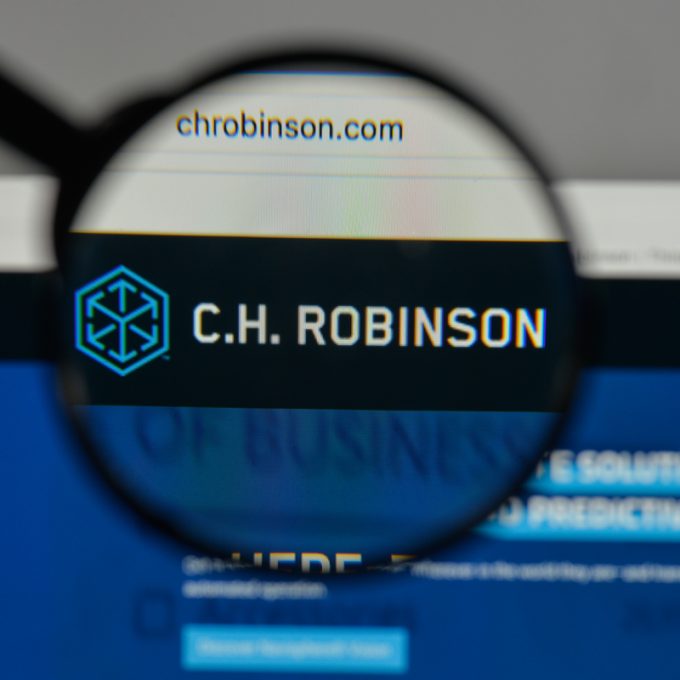 With the US-China trade war showing no sign of abating, CH Robinson is setting its sights on China’s booming import market.

The 3PL already controls some 364,000 teu of Chinese eexport transpacific traffic to the US, making it the largest non-vessel operator (NVO) on the tradelane.

However, according to John Chen, vice-president of CH Robinson Asia Global Forwarding, the company is keen to increase volumes tied to China’s ballooning import market, which is expected to see double-digit growth until 2023.

“Import growth in China continues to outpace exports and, by leveraging our vast network and core service offerings, we aim to deliver competitive advantages to customers around the world,” he said.

Defenders of Chinese trade policy highlighted the China International Import Expo (CIIE), held in Shanghai for the first time this month, as a demonstration of the country’s willingness to increase market access and overseas orders.

The show earned plenty of headlines, with e-commerce giants Alibaba, JD.com and Kaola.com all inking big purchase contracts. Alibaba’s spending was the biggest, announcing orders with 120 countries for $200bn of foreign goods, including a $1.5bn beef order with Brazil’s JBS, the largest ever between the two countries.

These measures, he said, would see “massive import growth” in the automotive, pharmaceutical and FMCG industries.

“This is expected to benefit European countries the most, while ASEAN and Latin America may profit from transferred import orders from the US.”

“And we signed year-round block space agreements (BSAs) with key airlines, which helped secure steady capacity for our customers,” explained Mr Chen. “There’s at least a 30% increase, year on year, on our capacity through these BSAs. Even during peak season, airlines are willing to offer extra capacity for greater flexibility for our air freight through their split charter programmes.”

“This ultimately helped push the evolution of the entire supply chain, as well as deregulated government policies,” Mr Chen added.