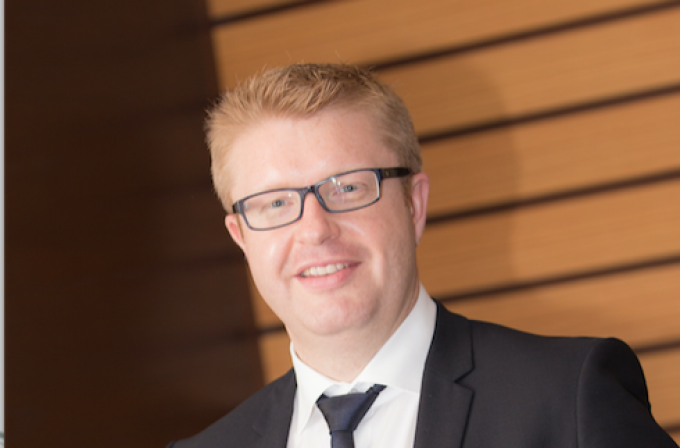 Jérôme Lorrain (above) has become chief operating officer freight management at CEVA, taking on air and ocean freight as well as his current position as head of the ground business line and serving on the executive board.

He takes over the air and ocean role from Helmut Kaspers, who has left the company after just two and a half years.

CEVA CEO Xavier Urbain said: “I would like to congratulate Jérôme and Michael on their well-deserved promotions. They are two exceptional individuals with wide-ranging business skills which make them ideally suited to their new roles.

“At the same time I would like to thank Helmut Kaspers for his contribution to CEVA’s transformation and wish him well in his new endeavours”.

Before joining CEVA, Mr Lorrain was chief executive officer of Wallenborn Transports in Luxembourg, and prior to that worked at Kuehne + Nagel for nearly a decade. he will continue to be based in Houston, Texas.

Mr O’Donoghue joined CEVA in 2010 following a 25-year career which included senior management positions in both contract logistics and freight management for other major players such as DHL and Excel.

CEVA said that under his leadership, the UK, Ireland and Nordics had “developed into a very strong cluster, winning a number of blue chip customers with a strong focus on operational excellence and customer service”. Mr O’Donoghue will also be based in Houston.