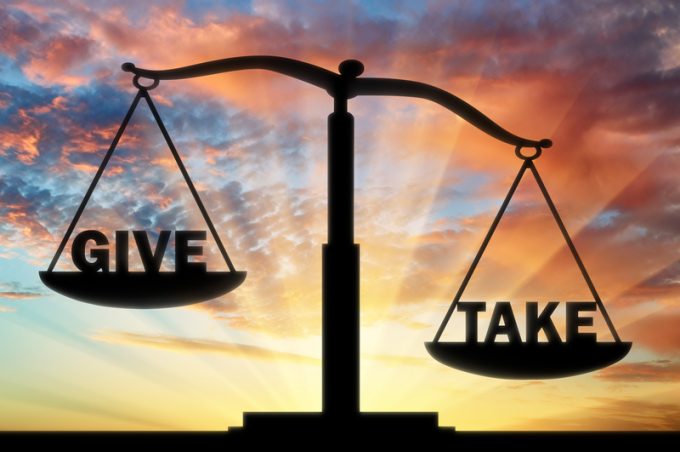 CEVA management who claimed they were forced by private equity shareholder Apollo Global Management to put “skin in the game” – investments that were later rendered worthless – have amended their complaint in a Florida court.

The filing noted that during the original negotiations those executives who had been holders of TNT equity were “collectively required to contribute 9% of initial capital contributions (€15m)” to CIL, a Ceva investment company.

The filing claims that Apollo told them: “in any private equity transaction, management is required to put their own money at risk to have some ‘skin in the game”.

Apollo said it would put up €325m. It noted: “Bottom Line: Apollo and Management will be aligned to share in value creation.”

CEVA Logistics was to be operated as a “partnership” based upon “good faith, mutual trust, and confidence,” it added.

And as CEVA hired new management, the “mandatory co-investments were the same” with Apollo advising them of the recommended amount.

Overall, claimed the lawsuit, management co-investors contributed more than €30m – for nearly all participants, it was their single largest investment apart from their homes, claimed the filing.

The management co-investors were not consulted, with the decision taken by two Apollo executives.

The lawsuit is littered with claims of evidence that Apollo’s law firm, Appleby had warned: “[i]t is important to take all steps to avoid shareholder complaint that the whole process … is just a part of an Apollo Group stitch up, for its own purposes, pushed through at CIL level by Apollo-controlled votes, in disregard of the interest of the CIL shareholders”.

According to the filing, CIL counsel Mintz Levin told the company that its draft of the 2013 Transaction proposal “was an excellent internal roadmap” but was “too forthcoming about our goals, our strategy, and some of our alternatives”, and that “this document could conceivably end up in front of a court some day and I want to give off an appearance the we are operating at an arms’ [sic] length basis”.

It advised the two Apollo executives to “make it appear” that they were independently evaluating the proposal, according to the court document.

“[There is no] need for Mark [Beith] to call the meeting to order – we will just deem it so. We will keep minutes. They will reflect that we asked CEVA and professionals to make a presentation”.

It added: “Tell them that we will respond in a week, so as not to give the impression that we are just rubber stamping, even if we are in favour of their plan.”

Mintz Levin also stated that “we need to consider the ramifications, if any, of a vote by Apollo without any notice or meeting in a process that will ultimately benefit Apollo at the CEVA level while wiping out the equity interest of all other shareholders at the CIL level”.

While some management investors received 60% of their net cumulative interests – others did not. The filing is claiming damages.

Apollo has yet to respond to the filing.

M&A radar: Make it a (star) Ryder MBO, if anything