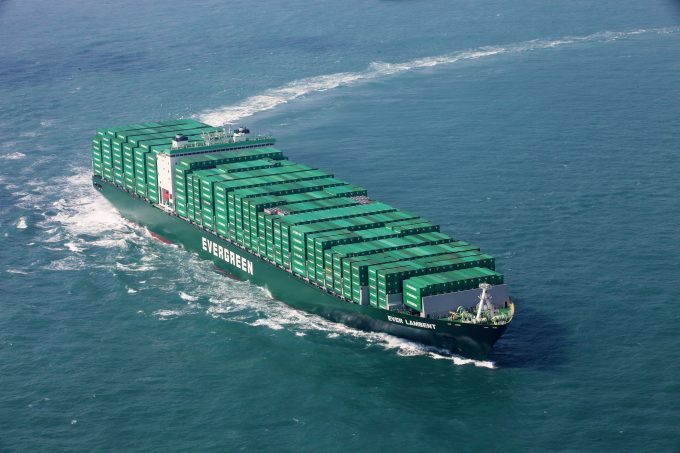 Despite warnings of uncertain times ahead for demand, ocean carriers plan to add around 10% more capacity to the Asia-North Europe route this year.

According to the latest Alphaliner analysis, with the addition of one new loop and the upsizing of other vessels, weekly capacity on the tradelane will surge by 28,000 teu to a weekly average of 300,000 teu from March.

This will add downward pressure on freight rates at the wrong time of the year: the post-Chinese New Year (CNY) weaker demand period.

Indeed, Asia-North Europe container spot rates, as recorded by the Shanghai Containerized Freight Index (SCFI), have showed signs of softening ahead of CNY which commences on 5 February.

Other analysts and industry commentators have also voiced their concerns about demand growth this year.

A big chunk of the extra capacity on Asia-North Europe will come from the Ocean Alliance’s seventh (NEU7) loop from April, deploying ten 13,000-14,000 teu vessels supplied by Evergreen.

Among other upgrades, part of its ‘Day 3’ network enhancements, the Ocean Alliance is also preparing to upsize its NEU6 loop to the full 20,000 teu scale from 13,800-14,400 teu ships, noted Alphaliner.

“The launch of the new NEU7 string in April, together with capacity upgrades on some of the other six services connecting the Far East to North Europe will add about 24% to the total capacity offered by the Ocean Alliance on this route by the third quarter of 2019,” said Alphaliner.

Meanwhile, THE Alliance is also in the process of adding about 4,000 teu a week to the route by upgrading its FE5 loop from a 10,000 teu average size to 14,000 teu, which will be completed by March.

On a much smaller scale, HMM’s standalone AEX service will be upgraded by around 1,500 teu a week when it introduces 12 6,300-6,800 teu vessels into the single loop in May. The South Korean carrier is apparently preparing the ground for the arrival of 12 23,000 teu ULCVs, stemmed for delivery in the second quarter of next year.

Alphaliner noted that the only alliance without additional capacity planned this year was the 2M, which, following the temporary suspension of its AE2 / Swan loop in September last year, has seen its rivals “continue to erode the 2M’s market share on this route”.

The loss of business for Maersk and MSC from the 12-week withdrawal of the service could mean that the 2M “may not be as willing to withdraw service capacity again this year”, suggested Alphaliner.

Yang Ming keen to expand its fleet, but remains cautious on newbuilds