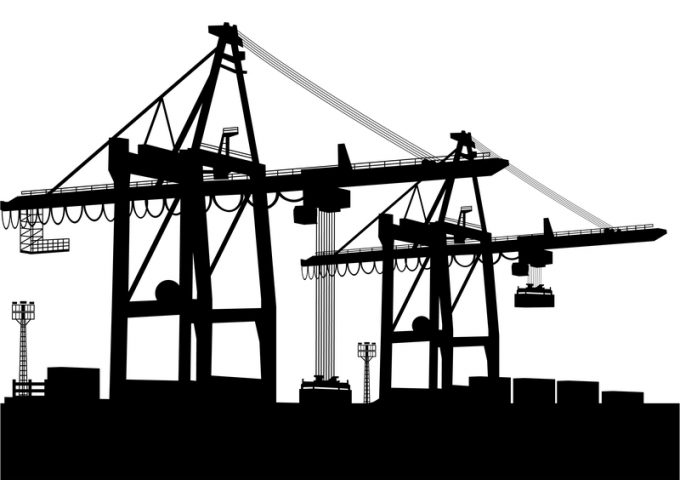 Container spot rates between Asia and North Europe have tumbled by around 18% since the beginning of the month, as the peak season gives way to weaker demand months.

The Shanghai Containerized Freight Index (SCFI) recorded a further 6.7% decline on the trade this week, to $766 per teu, and there was also a 5.6% drop in rates to Mediterranean ports, to $804 per teu.

Asia to Mediterranean spot rates have fallen about 11% this month.

Ocean carriers have announced no less than 11 cancelled round-trips between Asia and North Europe during October in order to adjust supply to meet demand, removing over 200,000 teu of capacity.

Commenting on the spot rate decline, industry consultant Neil Dekker told The Loadstar today this was not an unusual development ahead of the slack season.

“It is no great surprise that the SCFI is starting to reveal price declines as we draw closer to the Golden Week holidays,” said Mr Dekker. “Asia to Europe rates have trended down, but they are virtually at the same levels as a year ago, albeit with lines paying an extra 50% for bunkers.”

Meanwhile, the spot rate surge on the transpacific has eased in the past few weeks, with Asia to the US west coast spot prices inching up just 2% since the end of August and rates for the east coast virtually flat.

In fact, this week the SCFI recorded a marginal decline in transpacific spot rates to $2,343 and $3,502 per 40ft, respectively for the US west and east coasts.

Nevertheless, compared with the same week a year ago, these spot rates are significantly higher: for the week ending 22 September 2017, the SCFI recorded a rate of $1,484 for the US west coast and $2,105 for east coast ports.

“Transpacific rates remain high, much to the ire of shippers,” said Mr Dekker, “although this is temporarily driven by the trade war between the US and China.”

Elsewhere, there was little good news for carriers on secondary routes, with the SFCI showing red on several trades.

For instance, the SCFI South America (Santos) component declined by almost 14% on the week to $1,098 per teu. Spot rates on the route are now some 42% below a year ago, with the market not fully recovered from the liner restructuring following Maersk’s acquisition of Hamburg Süd.

Mr Dekker said: “The majority of the smaller north-south routes are in trouble from a liner perspective.

“With the exception of West Africa, all trades outside of the arterial east-west routes have experienced double-digit declines both year-to-date and year-on-year. This highlights the weak volumes for some routes (to the Middle East) and the fragility of the supply/demand balance, which is constantly driven by the cascade.”

He believes the carriers cannot afford to “sit on their hands”, given their parlous financial position.

“It can only be presumed that lines will not just watch revenue drain away from these routes and will be forced to take action on service cuts, suspensions and major blanked programmes,” he added.