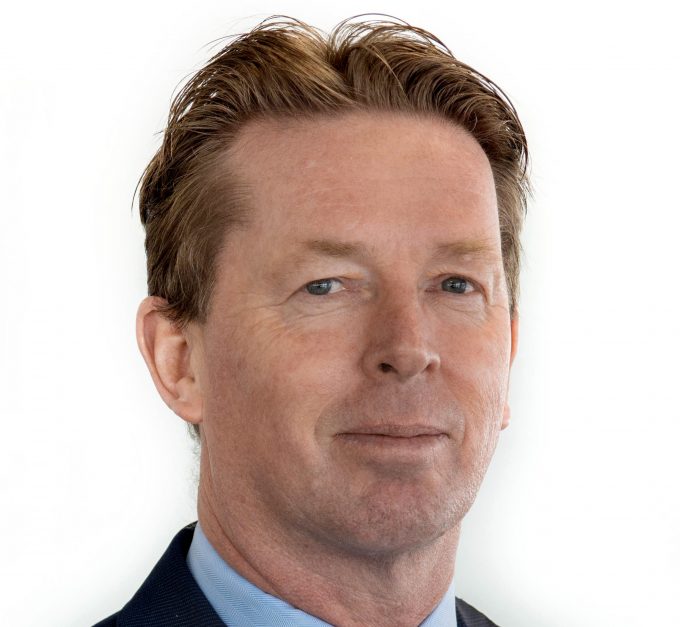 Cargologicair (CLA) has made more appointments to its executive and management teams as it continues its growth strategy.

Prior to this, Mr De Jong served in numerous roles at Air France/KLM/Martinair, including executive roles in the latter’s cargo division.

In his new role, Mr De Jong will be responsible for flight, ground and technical operations where he will report to chief executive David Kerr.

Sarah Owen has been promoted to head up the operations control centre at the carrier’s headquarters in London’s Stockley Park, while Freddie Overton leaves IAG Cargo to join the team as regional director for Europe and the Americas.

Finally, Sean Pettit, described by the carrier as an “experienced aviation professional”, will become CLA’s new head of financial control.

Mr Kerr described all four appointments as “key” to the carrier’s next stage of fleet expansion, which will see it take delivery of its fourth production 747-400ER freighter in October.

“These appointments and our aircraft delivery will keep us on track with our five-year plan and allow us to expand capabilities in support of the UK’s key industries,” he added.