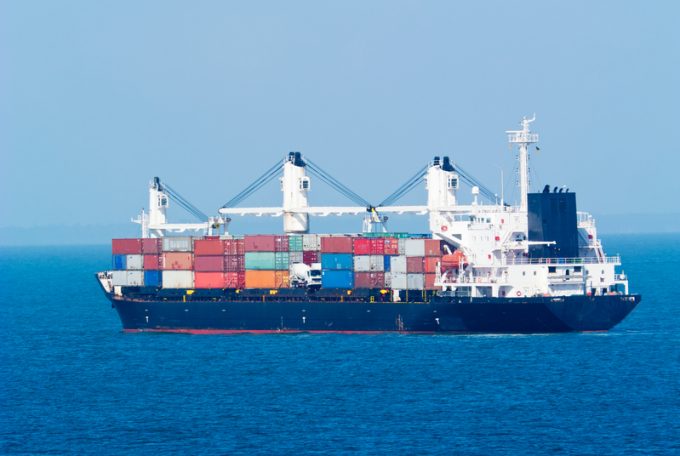 Alphaliner has slashed its year-end idle container tonnage projection down to 600,000 teu from 800,000-1m teu, as the slack season fails to drag down the market.

The consultant said: “ A buoyant low-season demand is expected to lead to lower year-end idle fleet projections than initially projected.

“The higher demand is expected to persist through the next two months, with additional services launches already announced,” it added.

It also noted that demand for tonnage had been boosted by this year’s reluctance by container lines to pull capacity as part of the traditional winter network reductions on the Asia to Europe and transpacific tradelanes.

Over the past two weeks – when the number of ships consigned to lay-up usually spikes – Alphaliner reported that some 74,000 teu of capacity had been reactivated from the idled fleet, to leave 136 ships, with a total of 520,000 teu, either seeking employment or anchored in long-term lay-up.

And according to London- and Hamburg-based brokers, even the embattled classic panamax sector of 4,000-5,300 teu has been the subject of considerable interest in the past few weeks.

Alphaliner said that as a result of “brisk chartering activity” in the sector, the availability of spot ships had fallen from 27 vessels to just 11.

It noted that Maersk Line had been “extremely active” in fixing panamax ships recently, having chartered or extended no less than 22 vessels in the 4,000-5,300 teu range since the second half of last month, and is also said to be working on other potential charters.

However, that pattern does not extend to the VLCS 7,500-11,000 teu segment. According to Alphaliner data, there are nine ships seeking employment, three more than it reported two weeks ago.

Brokers attribute the problems in this sector to the continued arrival of ULCVs and the cascading impact on existing tonnage, which is being off-hired.

Despite that, with employment prospects for chartered tonnage much healthier than it would normally be at this time of year, shipowners should be able to achieve daily hire rate increases.

Not so, claimed Alphaliner.

“The continued depressed level of charter rates remains puzzling,” it said, but argued that “a rate recovery can logically be expected if demand continues at the current pace”.

It said the “Maersk fixing spree” was “giving hopes to owners of classic panamax tonnage that their ships might have a more rewarding future”, following the collapse of that market after the opening of the expanded Panama Canal in June 2016.