Brett Bissell takes over as CEO at US parcel carrier LaserShip 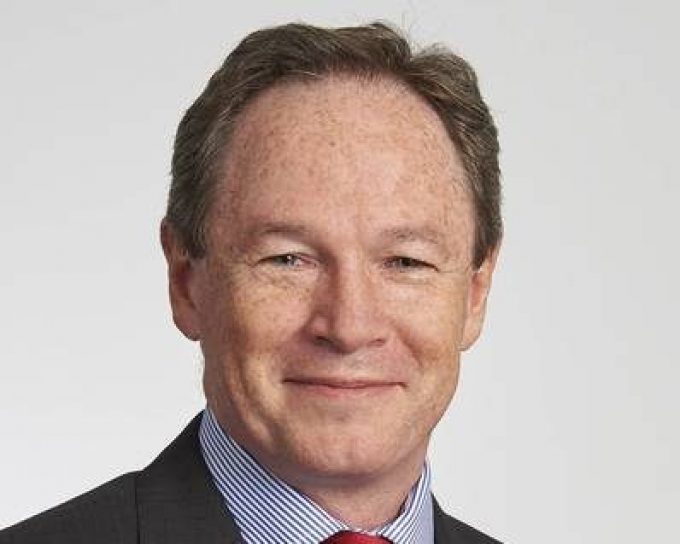 He succeeds LaserShip co-founder Blake Averill, who will continue to serve as a board member at the company which serves the eastern and midwest regions of the US.

“I am excited to hand the reins over to Brett, as his experiences over the course of his accomplished career make him uniquely qualified to build on LaserShip’s market-leading position and navigate the company through this next period of continued high growth,” he added.

He said: “The e-commerce space is a dynamic one and, as we grow, our emphasis will be on continuing to innovate our offering to provide best-in-class services to support our shipper partners and their customers.”

He began his career with Toshiba Corporation as an engineer, and after stints with Motorola and Qualcomm, he joined Flex Corporation as general manager in Nagoya Japan and was subsequently named country manager for Brazil operations at the company.

He joined Ceva Logistics in 2011 as executive vice president of Latin America and in 2014 was promoted to chief operating officer of its contract logistics business line.