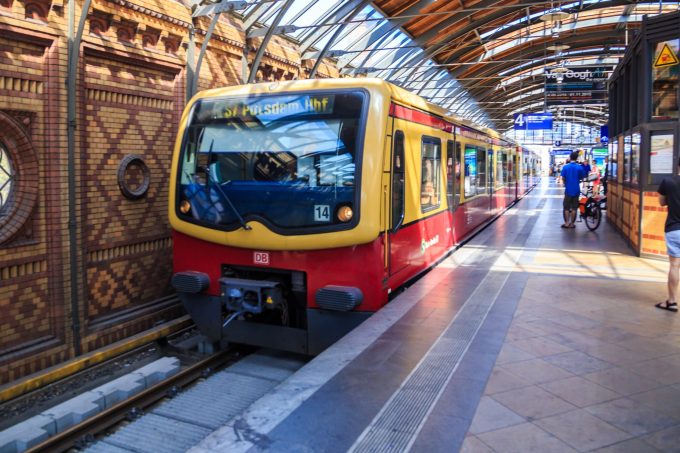 The German Federal Ministry of Transport and Digital Infrastructure (BMVI) is part-funding a project to examine the possibility of using S-Bahn light-rail trains to carry parcel freight around and into the city of Berlin.

BMVI will provide €70,000 ($80,000) in funding, amounting to around 70%, to the Senate Department for the Environment, Transport and Climate Protection in Berlin, for the duration of the study.

The move arrives off the back of an initiative in which German municipalities would submit applications for ‘urban logistics’ feasibility studies, the deadline for which came at the end of August.

“Furthermore, it investigates to what extent the market provides for a logistical use of the S-Bahn, presently or in the future, with appropriate adaptations,” a spokesperson for BMVI told The Loadstar.

“In addition, the study is to make statements on emission reduction, economic efficiency and on licensing conditions.”

Last month, The Loadstar reported on rumours of a similar project in the UK, dubbed “Parcels as passengers”, examining the possibility of carrying parcels via off-peak commuter rail.

Supply chain executives can and must do more to combat climate change, the Association for ...