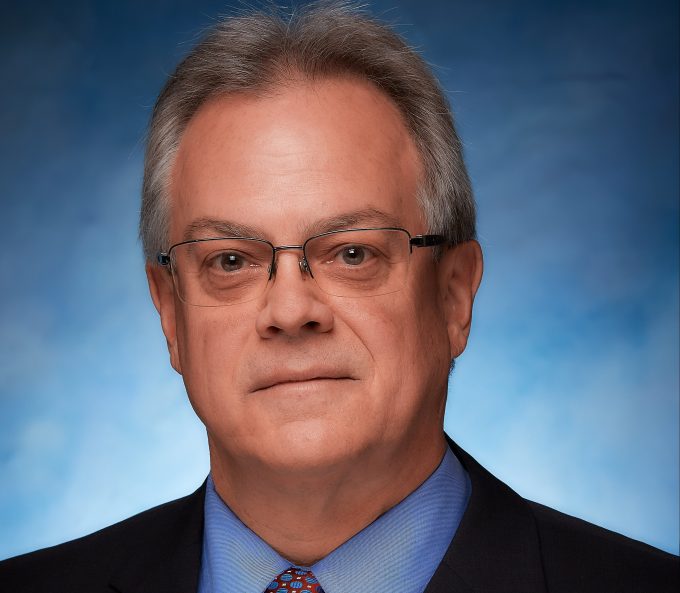 FedEx has appointed Mark Allen its executive vice-president, general counsel and secretary, following the news that Christine Richards would be retiring.

From 1 October, Mr Allen will take on responsibility for all international legal, regulatory and security matters.

His appointment follows a 35-year career with the express operator, stationed across the US, Canada, Europe and Asia.

He added: “Mark has progressed through the ranks and served in leadership roles with responsibility for every region of the company. With the addition of Mark, our strategic management committee will include six executives who have spent substantial portions of their careers working in our international regions.”

Ms Richards’ retirement was announced last month, after 12 years in the role. Mr Smith described her as “bold, untiring and innovative”, who had led multiple negotiations including the company’s acquisition of TNT in 2015.