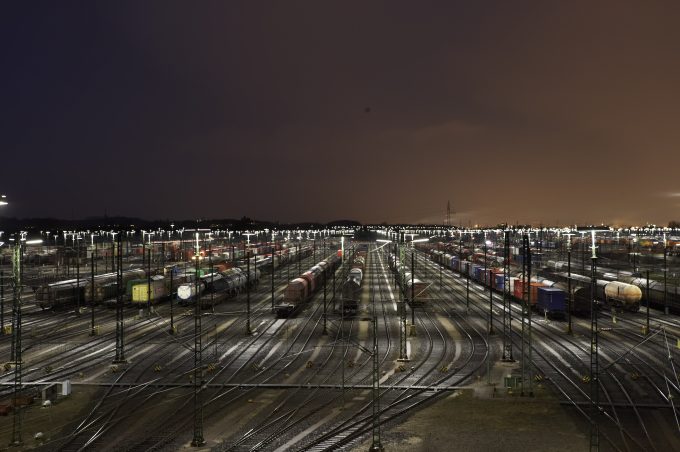 Growing demand from automotive shippers has led Kuehne + Nagel to expand its Asia-Europe rail service into Japan and South Korea.

The move comes six months after the launch of the Asia-Europe rail connection, which a spokesperson told The Loadstar was showing “reasonable upward growth” in volumes.

“Our automotive customers in Japan and South Korea asked us to expand the service to them,” said the spokesperson.

“This is the first rail service to offer shipments from Japan, South Korea and South-east Asian countries into Europe using shortsea services, and the first to offer LCL between China and Russia.”

The service will link more than 50 collection points in China to 20 destinations in Russia, with an estimated transit time of 24 days – “roughly half the time it takes by sea”.

The spokesperson said while the service was currently focused on general cargo, shippers had been asking about using it for dangerous goods.

“From Japan, on the shortsea side this is not a problem, but due to the incident in Tianjin, transiting dangerous goods by rail in China is prohibited,” she said.

“There is also the possibility to use rail for reefer services, but this creates problems with both GDP compliance and EU/Russia sanctions, which prevent fresh products moving between the two states.”

However, with the evolution of rail freight across Asia and Europe, the spokesperson said K+N had been pushing rail operators to improve standards.

“As well as needing to gain GDP compliance, rail operators are offline, compared with sea freight, when it comes to technology,” she continued. “This is also something we are looking to change and will continue to push them towards a greater technological acceptance.

“In the meantime, air freight remains the best for perishable services.”

Additionally, K+N will operate weekly departures from Changchun – a region of northern China with a strong automotive industry – to Hamburg on a 16-18 day terminal-to-terminal transit.

The forwarder has also claimed a first with a service connecting China to Finland, with an approximate transit time of 14-days.

Board member Otto Schacht described the KN Eurasia Express service as a “success story”, providing faster transit times than sea freight at “a much lower” price than air freight.

He said: “The expanded service includes [major] commercial centres… and with shipments to Russia, we’re connecting two of the world’s largest economies. With all shipments via KN Eurasia Express, our customers benefit from fully transparent information about the status of their deliveries, thanks to our KN Login information platform.”

In terms of further expanding the service, the spokesperson said there was “definite” potential to develop a dangerous goods service if the prohibition in China were to be lifted.

“We also see the Polish border as something of a bottleneck, so are looking to route trains in such a way as to avoid it,” she added. “This may include direct services into Finland and services into Estonia, which will benefit shippers across the Nordics and the Baltics.”