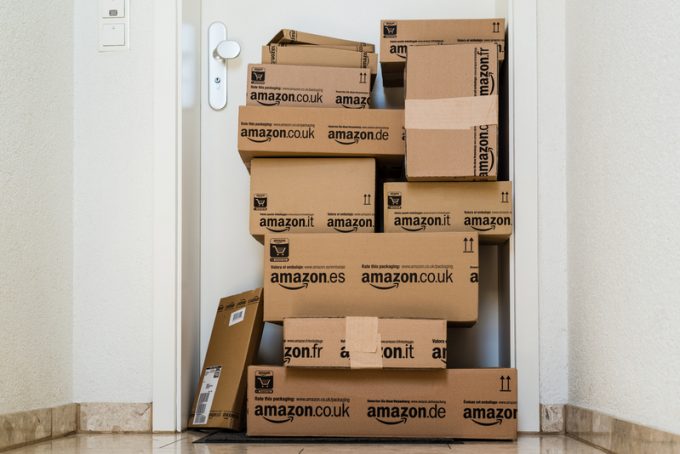 Pilots working for US air cargo carrier Atlas Air (AAWW) are to protest outside Amazon’s headquarters in Seattle tomorrow over the airline’s failure to invest in in more flight crew.

The move follows the wildcat strike by 250 pilots of ABX Air last month in protest at low staff levels they said hadpersisted for almost two years.

The strike caused the cancellation of at least 75 flights and delayed the shipment of some 1.5 million Amazon and DHL shipments.

Atlas Air pilots are also subcontracted to Amazon’s Prime Air operation, as well German express operator DHL, and earlier this year, pilots at Atlas, Southern, ABX Air and two other cargo carriers that fly for DHL voted with 99% support to strike should it become necessary.

At the protest, the pilots will call on Amazon to encourage the cargo airlines it contracts “to invest in the pilots who keep Prime Air running, and come to industry-standard contract agreements that ensure there are enough pilots to get the job done”.

Pilot representatives claim Atlas has been trying to force pilots from Atlas Air and Southern Air into a sub-standard contract, which they claim would have a “devastating impact” on pilots, their families and the entire cargo industry.

“Rather than work with pilots to settle a competitive, industry-standard contract, AAWW has refused to negotiate for almost a year,” a spokesperson said.

“As a result, more and more AAWW pilots are leaving for better opportunities at other airlines.

“At a time when a pilot shortage has airlines of all types scrambling to recruit and retain skilled pilots, the ability of AAWW and ABX Air to keep up with the demands of Amazon and other major customer DHL is at serious risk.”

AAWW recently acquired Southern Air and is attempting to force Atlas and Southern pilots to merge the Atlas Air contract with Southern Air’s concession, which was negotiated during bankruptcy and falls far below industry standards, according to the pilots.

According to a comparison study conducted by pilots’ union Teamsters Local 1224, AAWW pilots are paid considerably less and work much longer hours than pilots who fly for UPS or FedEx.

The union claimsd that pilots at Atlas and Southern “are forced to fly long hours with minimal rest time in between flights, leading to dangerous fatigue”.