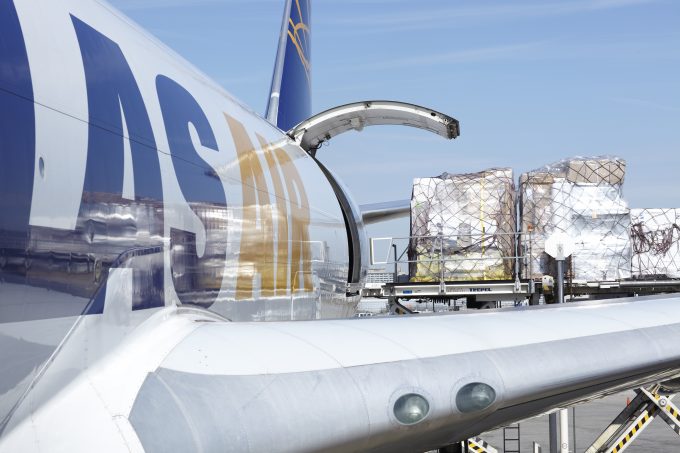 Alvin Tay, vice president sales and marketing for Singapore Airlines, takes on the same role at Atlas, for the Asia Pacific region, from March. He was at the Singapore carrier for four years after leaving China Cargo Airlines. Mr Tay will be based in Hong Kong and will manage all commercial activities in the region.

And Richard Broekman, vice president global sales and commercial development for Atlas in New York, has been promoted to senior vice president.

Just two of Atlas’ senior team of 29 people are women. In the US, women account for 60% of people with masters’ degrees, and hold 25% of executive and senior level management roles. At Atlas, women account for less than 7% of ‘leadership’ roles.

A study by The Peterson Institute for International Economics found that having women in executive ranks resulted in better profitability; companies with 30% female executives gain as much as six percentage points more in profits.