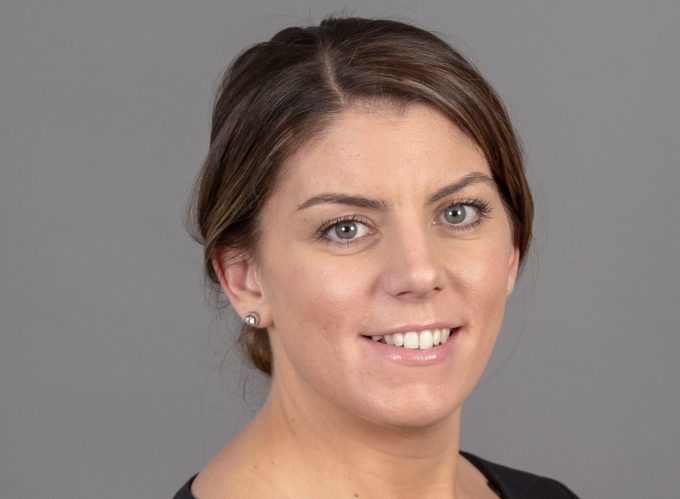 Forth Ports’ Ashley Nicholson has been appointed vice president of the UK Harbour Masters Association (UKHMA),  the first woman and the youngest to hold the role.

Ms Nicholson has been with Forth Ports for more than a decade, beginning her career in 2007 as a vessel traffic service operator.

She said: “I am honoured to have been voted in as vice-president of the UKHMA. The association is well respected in the industry with its views being widely sought. I am looking forward to my playing my part at an important time for marine organisations.”

Since 2017, Ms Nicholson has been Forth Ports’ senior harbour master for Leith, after a year earlier winning the Scottish Engineering/Incorporation of Hammermen of Glasgow award.

This was for the role she played in managing marine operations during the construction of the new Queensferry Crossing in the River Forth.

Executive officer of UKHMA, Martin Willis said: “This position is achieved on merit and on appointment by her peers within the association. Ashley has proved to be a very capable individual who, for a number of years, has actively contributed to the executive council of the association and represents the association both regionally and nationally across the UK.

“We wish her all success in her new role.”