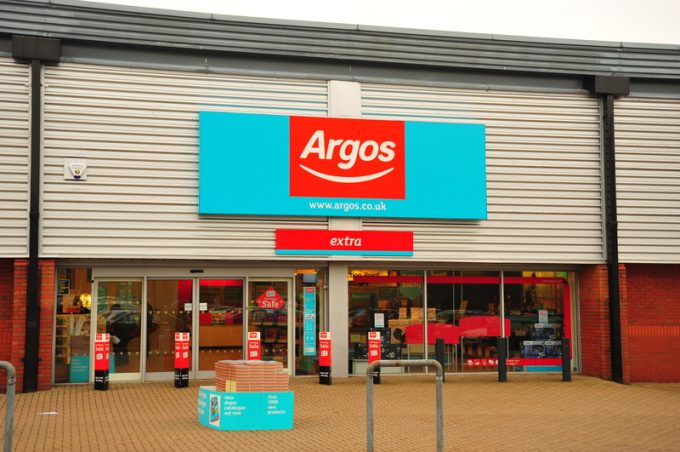 Industrial action by drivers operating out of UK retailer Argos’s national distribution centre in Barton has been suspended after the Unite union reached an agreement with Wincanton over holiday back-pay.

The union representing drivers who voted 83% in favour of striking, met with Wincanton management yesterday and came to a mutual agreement over the firm’s failure to honour two years of holiday back-pay – a figure Unite put at £700 per driver.

The agreement, the details of which have been kept confidential, will be put to union members in a ballot be held as quickly as possible.

Unite regional officer Rick Coyle said the two parties had held constructive talks and hammered out a deal that Unite could recommend to members.

“While this ballot is being conducted, all proposed industrial action has been suspended and our members at the Argos national distribution centre in Staffordshire will be working normally,” said Mr Coyle.

“I would like to thank our members for the solidarity they have shown during this dispute and we look forward to a positive relationship with the management at Wincanton, going forward.”

A Wincanton spokesperson said the firm was equally pleased that the meeting produced an outcome which works for all parties, and assured Argos customers that Christmas deliveries would be unaffected.

In a separate dispute, the results of balloted Wincanton drivers working at the Argos centre in Basildon in Essex, on whether to take industrial action over a disciplinary system relating to uncontrolled vehicle movements (UVMs), will be released tomorrow.

In response, a spokesperson said that Wincanton took matters relating to the health and safety of its employees and the public very seriously.

“ln cases of UVMs we apply a fair and considered approach by reviewing each occurrence individually resulting in us taking preventative and corrective measures where necessary, including, if necessary, disciplinary action.”