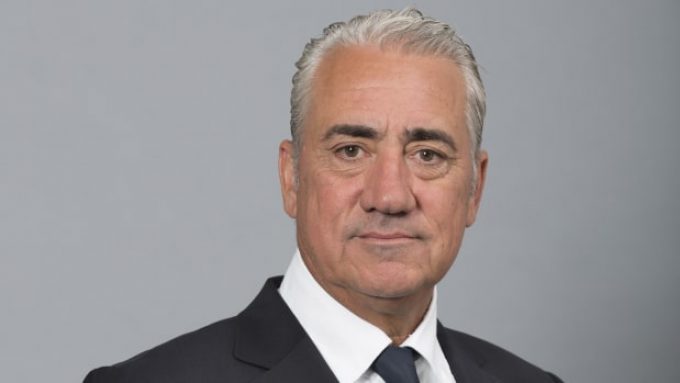 Panalpina chief operating officer Andy Weber is to leave the company at the end of the year, citing personal reasons.

A spokesperson for the company told The Loadstar Mr Weber’s responsibilities would be taken on by chief executive Stefan Karlen, confirming the COO position would not be replaced.

“It is important to note that only energy and project solutions reported directly to Andy Weber,” said the spokesperson.

“The global heads of air freight, ocean freight and logistics and manufacturing, as well as the regional chief executives, have already reported to Mr Karlen.”

Mr Weber’s decision to step down follows two years in the role, having joined in 2015 from Kuehne + Nagel – where he was president for the Middle East, Africa, and Central Asia.

His decision to rejoin Panalpina in 2015 brought his career full circle, having started his freight forwarding life with the Swiss company in 1976.

He then developed his career at Kuehne + Nagel, spending almost three decades with the company and holding several roles including a 14-year tenure as president of Asian operations.

The Panalpina spokesperson said Mr Weber had “successfully” led many turnaround projects, including making the energy and project solutions division fit for competition.

While stepping down from his day-to-day activities, Mr Karlen noted that Mr Weber would continue to have input as a consultant.

“With a track record of over 30 years in the freight forwarding industry, Andy Weber is a very experienced manager,” said Mr Karlen.

“While I regret his departure, I am pleased that he has agreed to continue to support Panalpina in a consulting role and that the company can further rely on his expertise for specific projects.”