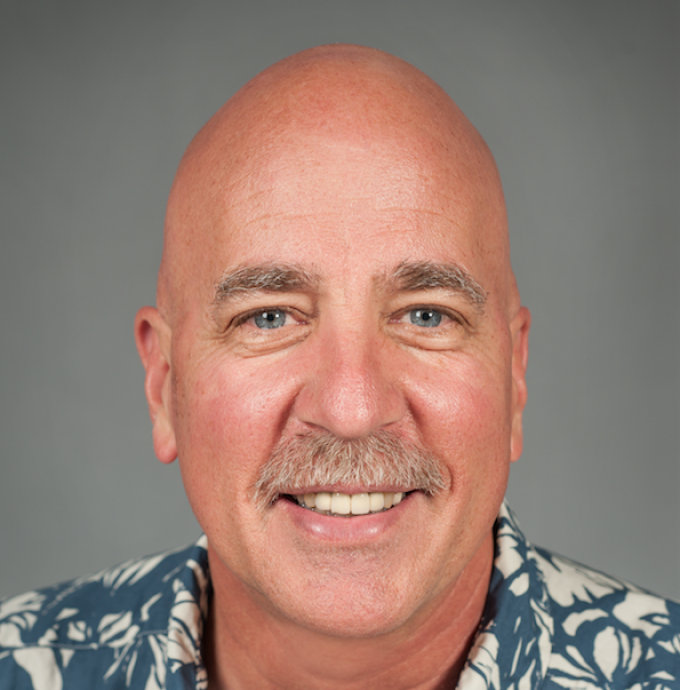 The search for a replacement for Lise-Marie Turpin, well-respected cargo chief of Air Canada, has come to a close. Tim Strauss, vice president cargo for Hawaiian Airlines, is expected to take up the post on her retirement, The Loadstar has learned.

Ms Turpin told Air Canada last year she wanted to retire, but would wait for the right replacement.

She has held the position of vice president cargo for five years and was managing director cargo for nearly four years. Under her tenure Air Canada Cargo has become known for its innovation, both in technology and operations. One executive told The Loadstar “she will be a hard act to follow”.

Equally, however, the Hawaiian shirt-sporting Mr Strauss has made a name for himself in cargo, becoming one of the most enthusiastic industry chiefs. He spent four years as MD cargo before becoming vice president cargo in July 2014. He previously worked for Delta Airlines Cargo as MD global operations.

One executive said: “Tim Strauss is a good guy, and Air Canada is a great airline in cargo. So he’ll get a smooth-running machine that has nowhere to go but up.”

Mr Strauss will join the carrier on April 3, while Ms Turpin will leave on April 28. Mr Strauss will report to Marcel Forget, senior vice president, commercial strategy, until Mr Forget’s  retirement at the end of May.