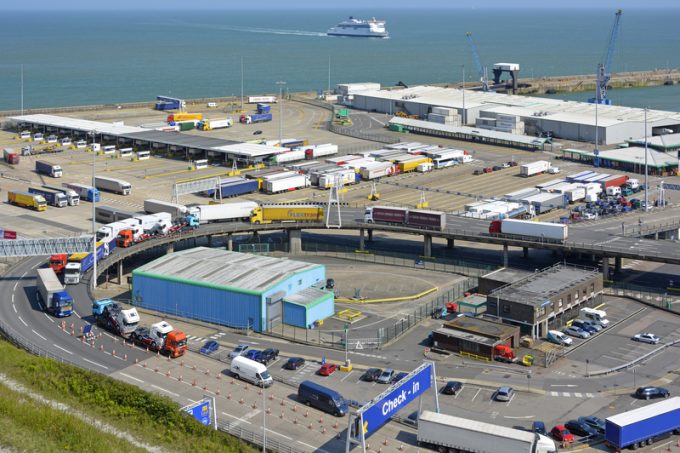 The UK government has shown the first signs it is aware of the “ticking time-bomb” of a customs backlog post-Brexit.

HMRC has said there “may” be a need for inland depots to handle increased workloads.

But some claim the government is dithering and efforts should already be underway to prevent major delays and “astronomical” costs to the public purse and shippers.

The director general of borders at HMRC, Karen Wheeler, told the public accounts committee new infrastructure would be required to “facilitate” customs controls after the UK leaves the EU.

Ms Wheeler noted that for ports with limited space, these facilities might have to be located inland, although she said it would be up to the ports to decide.

However, she also told the committee it was “not realistic” to believe the new facilities would be in place in time for Brexit.

Industry sources told The Loadstar the government had not helped itself after scrapping plans for a £250m lorry park at Stanford West in Kent to alleviate freight traffic congestion at the port of Dover.

One source said the park would not only have relieved traffic congestion and negated the need for Operation Stack, but could also have worked as a customs control depot.

Contrasting with Ms Wheeler’s assumption that the new facilities would be needed “at some point”, the source claimed there was no time for additional delays.

“We have 20 ferries a day coming in from Dover, bringing in trucks with one to two minutes’ dwell time, not to mention those brought through the Channel Tunnel.

“There is no spare time for any sort of delay that additional customs requirements would bring. The cost to the UK and shippers would be astronomical,” said the source.

Committee member, and MP for the Cotswolds, Geoffrey Clinton-Brown said an extra two-minute delay per freight vehicle at Dover port would cause 17-mile queues.

“Surely, any common-sense contingency dictates that you should acquire additional secure car parking spaces in and around Dover,” he said. “Otherwise you will have an Operation Stack blocking up motorways fairly frequently.”

Despite uncertainty over when these facilities would become available, a spokesperson told The Loadstar the Freight Transport Association backed inland facilities.

“Our initial response is that we are in principle in favour of inland customs points as a possible customs solution after Brexit.”