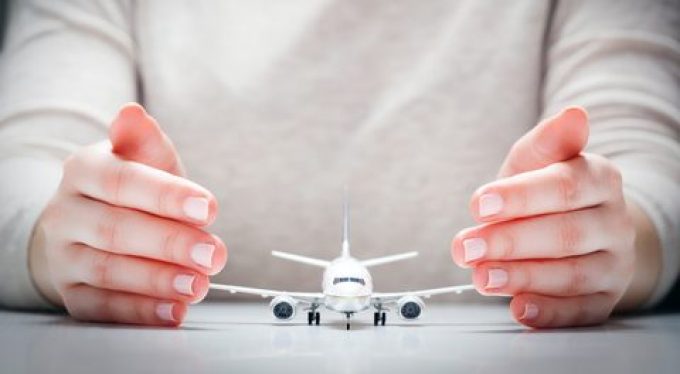 There are “a huge number of challenges” facing the air cargo industry, and the broader aviation space, with staffing a major concern, according to TIACA director general Glyn Hughes.

In a podcast organised by Australia-based consultancy Logistics Executive Group, he began with a reminder of how, early in the year, air cargo continued to be buoyed by the “phenomenal” demand of 2021.

Capacity was still “woefully inadequate”, rates were “rocketing sky-high”, but the high value of goods to be transported by air meant such prices could be accommodated, he said.

“The industry was doing well and the global economy looking good, despite Covid. And then a certain event happened in Europe – the invasion of Ukraine.

This impacted energy costs, the price of fuel in the industry, the cost of production and consumers’ purchasing power, notably the cost of filling up with petrol, he said.

“All this led to economic activity slowing down pretty rapidly in Europe, and then pretty rapidly elsewhere. We’ve now got record-high inflation – and the number-one way governments and financial institutions address inflation is by increasing central bank rates.”

The upshot for the industry, he said, was that consumers had less to spend on things that are moved by air.

“Therefore, we’re seeing a curtailment of volumes, and at a time when we still have high fuel prices and closed airspace (as a result of western sanctions against Russia).”

While the slowing economy is impacting demand, staff shortages, across the entire aviation space, have emerged as a pressing issue, stressed Mr Hughes.

“At Amsterdam Schiphol, the government has mandated a reduction of flights during the course of the year – somewhere around 12%, the equivalent of 60,000, flights. London Heathrow and many other airports have had difficulties in re-hiring staff (post-Covid), which has meant the recovery in passenger traffic has been severely affected.”

He noted that air cargo players had been relying on the return of passenger flights, particularly on the transatlantic, where wide-body aircraft offer significant bellyhold capacity. This would have allowed the re-deployment of freighters that were being used on these routes (when there were no passenger services during Covid) to be moved elsewhere.

“Now that the passenger flights are not operating as they were initially intended, or hoped for, the question is, where is the capacity needed?

“Asia is still not open. So flight operations, let’s say to and from Hong Kong, China and many other places in Asia, are not as they were. And we’ve got a situation of staff shortages in places where it’s hampering recovery. Also, you’ve got the zero (Covid) tolerance policy in China as well.

Mr Hughes suggested that “when all the other conditions are back into the green-positive mode, the industry is going to be struggling because we are lacking handling, ramp and inspection staff and the certification process that allows workers to operate in a secure area takes a while (to obtain)”.

In other areas, such as technology, there are also staff shortages, he said.

“IT companies, which have done a tremendous job (in air cargo) in the past two years in expanding innovation and new solutions”, are finding it hard to recruit.”

The next generation of potential job candidates have spent the past couple of years “working from home, studying from home and socialising from home” – conditions imposed by Covid, said Mr Hughes.

“And if you were to say to those guys, ‘right, I need you to take this new job up and your shift starts is 3.30am, regardless of the weather, and then next week, you’ll be on ‘lates’, so you need to start at 5pm to 1am’.

“And the same with trucking, where drivers are faced with 180 days away from home each year.

“These are not attractive propositions, and we have to find new ways of enticing people which focus not just on the benefits, but on the value and the impact of the industry. We also have to look at technology.

“So there are a lot of challenges we have to address in order to attract and retain the ‘next-generation’ workforce.”