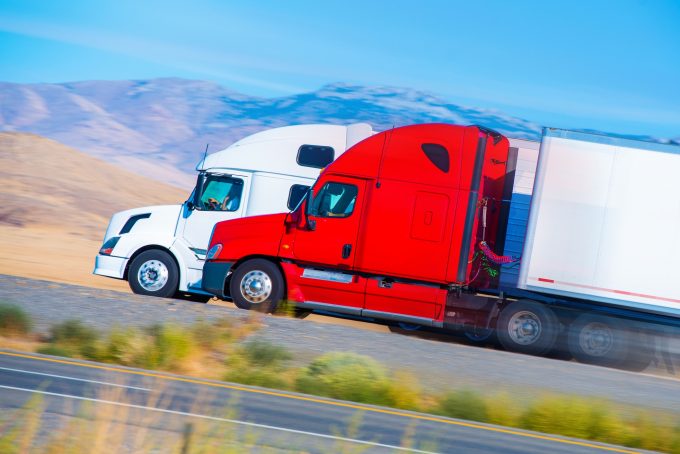 The mandate for US truckers to use electronic logging devices (ELDs) continues to feed controversy as its repercussions reach beyond domestic surface transport.

Air cargo providers are also feeling the impact – from higher trucking rates to delays and, in some cases, desperate modal switches to get cargo to its destination on time.

The new regime, introduced at the end of last year, has affected the long-haul sector the most. According to some reports, small truckers steer clear of trips of 450 miles or more to avoid the danger of having to spend an extra day on a job, in case congestion pushes them beyond the daily limit. This has exacerbated the shortage of trucking capacity in longer lanes.

Capacity has become scarcer, he added. “We had challenges getting trucks at some point,” he said.

Aerodyne has worked with some trucking firms for years, so regular capacity has not been an issue, but getting additional capacity has been difficult.

“In previous years we’ve had very few delays, now we have more.”

Harry Steiner, MD of The Charter Store, a Florida-based charter broker, sees a direct connection between trucking delays and a rise in cargo charter activity. Faced with uncertainty on the road, shippers feel they have no choice but to send their cargo by air, he said.

“Some trucks just shut down. They park when the e-log tells them they’re getting to the limit for the day. This has created a massive amount of charter flights within NAFTA,” he stated.

“We’re hearing stories like that as well,” added Brandon Fried, executive director of the US Airforwarders’ Association. “Airlines are telling us that their domestic volumes are increasing.”

The shortage of trucking capacity and the high prices are also causing diversions in air cargo flows between Canada and Latin America, according to Joe Lawrence, president of GSA Airline Services International. His company represents a Latin American carrier that has southbound flights out of New York and Miami.

“Trucking cost has quadrupled. There is a shortage of drivers, and a shortage of trucking capacity,” he said. “Customers are using any way they can to move their cargo. A lot goes on European carriers – via Europe to Latin America.”

Half a year into the new regime, the controversy has not gone away. The Federal Motor Carrier Safety Administration has invited comments on a request for an exemption from the mandate for all trucking outfits with fewer than 50 staff, tabled by the Small Business in Transportation Coalition.

The interest group argues that the ELD mandate puts small operators at a disadvantage to larger competitors.

There is concern among forwarders that the broader trucking issues may cause problems for marine cargo as well.

“Prices for trucking from the ports are sky high and there will be a general problem by the end of the year with chassis at the port,” warned Willie Scholz, director, business development USA at Cargomind. 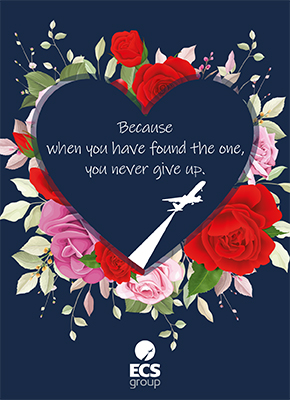