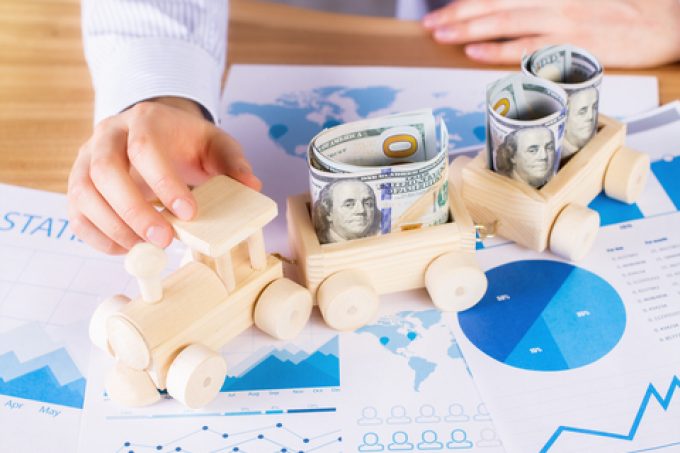 Following the Ocean Shipping Reform Act (OSRA 22) and a new more robust mechanism for its enforcement, the US is taking action to improve shoreside infrastructure.

A gift to rail unions, after President Joe Biden signed an executive order to prevent strike action last month, the bill seeks to reverse many of the changes introduced under the auspices of Precision Scheduled Railroading (PSR), which have led to Class 1 freight railroads BNSF, CSX, Kansas City Southern, Norfolk Southern and Union Pacific laying off nearly 30% of their workforce in pursuit of profits, according to the US Surface Transportation Board (STB).

Unions say these the layoffs leave the industry desperately understaffed, with crews putting in shifts in excess of 12 hours and consecutive shifts of as much as a fortnight. Meanwhile, the Class 1 rail lines have enjoyed $183bn in stock buybacks and dividends since 2010.

The new bill “…will hold the freight rail industry accountable for their appalling service to shippers,” said Congressman DeFazio, “…and ultimately help American families burdened by the increased price of goods”, giving the STB new powers to incentivise efficiencies and resolve carrier complaints, requiring rail contracts to include standards of delivery.

“It is imperative that our rail network is reliable, and yet consolidation and Wall Street pressures on railroads to cut costs and increase profits have made that near impossible,” he said.

Meanwhile, additional help is on the way for US ports, after the introduction of the 2022 Inflation Reduction Act. The bill is understood to be a diminished version of President Biden’s Build Back Better bill, which made it through Congress last week, to the surprise of many, after Virginia Democrat senator and kingmaker Joe Manchin dramatically switched sides.

Congress is issuing some $3bn in grants and rebates to port authorities and marine terminals, for the purchasing of new zero-emission cargo handling equipment – with the caveat that the new technology cannot be used to automate terminals and eliminate jobs.

The news suggests the US government is holding up its end of the bargain, after setting up a new bureau to enforce shipping reform bill OSRA 22. Facing criticism for increasing the cost of goods and shutting-out US exporters with excessive detention and demurrage (D&D) charges, counter-arguments to OSRA from shipping lines are that US inland infrastructure is in disarray, with “ports… railyards and warehouses… overloaded and unable to cope with the increased trade levels”.

“The pandemic has wreaked havoc on every segment of our economy,” said Congressman Costa. “It has disrupted our supply chain, both in terms of imports and exports, and has put our agricultural community at great risk.

“The time is now to sit down with rail carriers to fix this broken supply chain system. I support this legislation to improve freight rail service, reduce inflation, and ensure our shippers and suppliers are confident in the ability of our nation’s rail system to efficiently move goods and services.

“This is the only way to give consumers confidence in fair pricing and consistent access to products on shelves.”