News / 3D printing will have a great impact on logistics, but has its limitations, says DHL 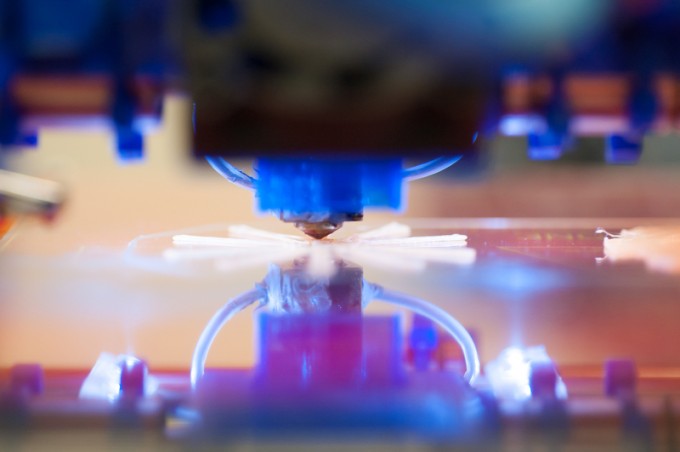 In its latest trend report, 3D Printing and the Future of Supply Chains, the logistics firm said the technology would complement – rather than replace – mass production by simplifying the production of complex and customisable parts.

“This could bring logistics and manufacturing closer together than ever before,” he said.

His colleague Markus Kückelhaus, vice president of innovation and trend research, said there was increased market interest in 3D printing, various companies being encouraged by its potential for greater customisation, less waste and more localised manufacturing and delivery.

“A recent survey by Ernst & Young revealed that 38% of companies anticipate using 3D printing in their serial production within five years, but not necessarily to completely replace traditional manufacturing,” said Mr Kückelhaus.

Mercedes Benz Trucks has launched 3D-printed spare parts services; 3D printers are commonly found on deepsea ships to manufacture replacement components at sea; and the machines are also used in the healthcare industry for production of prosthetics and dental crowns.

However, said Mr Kückelhaus: “We believe 3D printing will have the most impact in the medium term on logistics, in spare parts and individualised parts manufacturing. But not all products should, can or will be 3D- printed,”  he addeds.

There are been wildly contrasting reports on the size of the 3D printing industry. McKinsey claims the market could be worth as much as $490bn by 2024, while Markets & Markets estimates it will be worth just $30bn – with industrial 3D printing accounting for just $4.75bn of that – by 2022, with North America and Europe accounting for 35% and 40% of the total global market value respectively.

DHL claims the growth of its use will be hampered by a lack of management knowledge, as well as economic issues – many printers are only able to use one material, which raises costs for industrial-grade 3D printing.

Other issues include warranty, intellectual property rights and liability, an aspect questioned by Roy Hughes, executive vice president for network operations and aviation Europe at DHL Express, who talked to The Loadstar at recent press event in Amsterdam.

“3D printing is not on the DHL Express radar now, as we see it as a disruption to the developments we already have in play,” said Mr Hughes. “But also, there are issues around liability when it comes to use of the product.”

As well as highlighting warranty, liability and intellectual property issues, the DHL report says 3D printing needs to become faster, more agile and more advanced before it can become a core production technology.