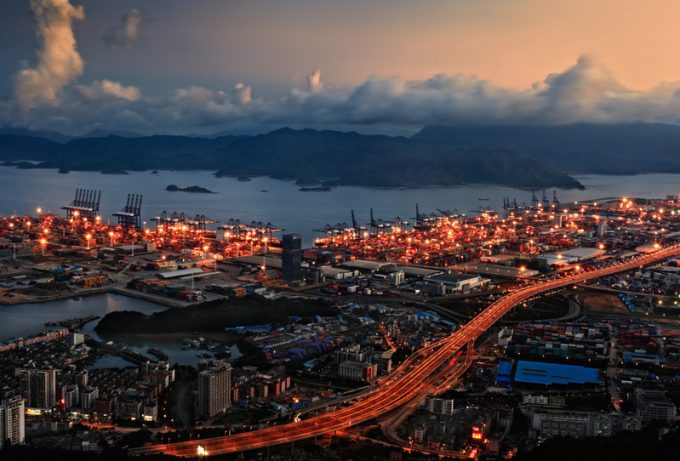 The IMO’s 0.5% sulphur fuel cap will cause an “existential crisis” for container carriers, unless they can pass on the added bunker costs to shippers.

APL chief executive Nicolas Sartini said carriers had little choice but to opt for considerably more expensive low-sulphur fuel from January 2020, since the alternatives – using LNG or fitting ships with scrubbers – were not viable short-term solutions.

“We are 100% behind the regulation as it’s good for the environment,” he told delegates at the TPM Asia conference in Shenzhen yesterday.

“The problem is the new fuel cost is between $250 and $350 per tonne more expensive than the fuel we buy today.”

APL parent carrier CMA CGM estimates the added cost from the sulphur fuel cap to be around $160 per teu.

“What needs to be understood is that for container shipping this is a $15bn issue, so yes – it is an existential crisis and we need to explain to our customers that they have to prepare,” added Mr Sartini.

“We will prepare and take action to improve efficiency, but at the end of the day we have to pass on the cost to the customers.”

However, speculation is mounting as to whether carriers will be able to successfully pass on all the extra cost, having failed to do this during the first half of 2018 when their earnings were hit by a steady rise in bunker prices.

One action carriers may take, according to Mr Sartini, is more slow-steaming, potentially resulting in tighter capacity, should carriers need to pull vessels from other trades.

“There was a reduction in speed a few years ago and, with what is ahead of us, we’ll probably need to review that again.

“We’re not here to create a capacity crunch, but if you’re forced to reduce the speed of your vessels, then you maybe need more vessels by bringing them in from other services, which could be a consequence of these measures we’ll face in 2020.”

Thomas Knudsen, global forwarding president at Toll Group, said he didn’t think access to capacity would be a major issue.

“I think it will be made available somehow. What I struggle with is what happened earlier this year, with the [industry-wide] emergency bunker surcharges. I thought they were poorly introduced and very difficult to understand.”

“I welcome the challenge to improve productivity,” replied Hutchison Port Holdings Trust chief executive Gerry Yim. “We talk about low-sulphur fuel and passing on the cost to customers, but what if the carriers can’t pass it on? They’ll pass it on to me, so I’ve got to help the whole industry deal with a lot of problems.”

He said rather than looking to improve efficiency, he would look at where to cut inefficiencies, so “everyone will benefit”.

Mr Yim made the point, however, that 70% of vessel calls at his terminals in South China were made out of schedule and quipped: “But we manage to help them to berth on arrival within three hours and leave relatively on time, so they can miss the next schedule!”

She’s got a smile that it seems to me…

Market Insight: Behind Toll's express sale to Allegro – and disposals to come

Get going, if you can.

The fight has only just begun.

Ambitious plans for a C$775m (US$624m) container terminal at Quebec City have run aground. The environmental ...